Sue Wanjiru is an exceptional international stage, TV and film actress. Born and bred in Nairobi, Kenya, she started acting and dancing in church plays as early as 10 years old. Her professional acting career began in 2010 after she quit her accounting job to pursue her love for acting.She joined Friends Ensemble theatre and got cast in plays like, Continental Quilt and Where Is The Bride.
In 2011, her big break was getting the lead role in the movie SOMETHING NECESSARY which premiered in Kenya in 2013, a film about a pivotal period in the life of Anne, a woman struggling to rebuild her life after the civil unrest that swept Kenya following the 2007 elections. The film, the second to be produced through a collaboration between One Fine Day Films,Germany and Ginger Ink Productions, Kenya. The star got to take the film in a theatrical release in 12 cities in Germany in February 2013. The movie is currently touring the world in film festivals.
In 2012, she got cast in four short films for a workshop training for Ginger Ink Productions: "Roberta And The Deep White Moon", "Intentions", "The Perfect Frog" and "Who's Blood Is It Anyway". 2012 was a good year for the actress who also got to do a voice over for Eidolon Films, Washington Dc through Filamu Juani Film Productions in Kenya. 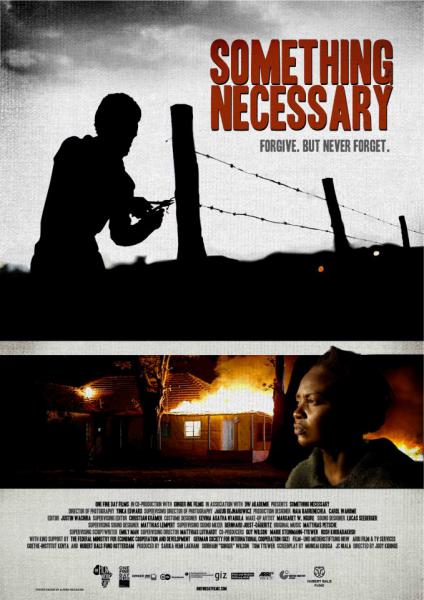