Words that come on mind talking about Bams?
Freedom and involvement
Elegance and frenzy
Curiosity and energy
Rationality and big sorrow
Violence and fl ightiness

Sometimes unbearable (and) always constructive,
She could be insincere and an unlimited generosity.
She also likes people. Can we still dare to say that?

Smart as mastered in math!
Balanced as champion of France and Africa in triple jump!
Passionate, tempered, she have character, a true personality?
No, it sounds too much like the "marketing" that she doesn't appreciate much.

Bams for her parent's Bamiléke ethnic, well known, feared, and admired
for its sense of organisation and its economic power.
She scoops out her origins in a Cameroonian village which means the
"Non slaves": Some roots, one blood, and a colour which are not neutral.
Tempered or iconoclastic, she doesn't let anybody indifferent, "Le Monde" consecrate
her its "headline", "Le printemps de Bourges" sacred her "revelation", "Tréma"
between Aznavour and Sardou produced her fi rst album "Vivre ou Mourir" in 1999.

Just in her "Thirties", she claims her blackness against "the black attitude". Citizen of the world
as much as citizen of her neighbourhood, Bams always takes a risk, the one of being wrong
but all the more the one of being successful.
Natural leader, unique engine, she knows where she wants to go,
and gives her best to reach her goal.
She leans on her closest (circle?), and launches herself to a worldwide encounter:
Rza in New York, Horst Schnebel in Germany.

High - sounding is rich when one listens to Bob Marley in Mama's womb, goes to Fella Kuti's
concert with Daddy at 15, and confessed having Miles or Hendrix as "sweetheart".
She pecks at all registers that moves her. During her residence at Alforville's "Theatre Studio"
in 2004, Bams works and goes on stage with accordion, sax, double bass? and a dj.
But if we talk about Hip Hop, the young lady inevitably lets you listen to the fi rst Wu Tang's
album (RZA's group); a masterpiece for her. What doesn't stop her admiration for Barbara's flow,
Rita mitsouko's madness or the militancy of the Basques from "Kortatu".

The miss, claims her ideas and some emotion to express.
Teenager, she writes and sings in a rock- jazzy band called"Shuka gang".
In 2003 she's the co-founder of "Respect" a monthly magazine which aspires
"decolonize the imaginaries"?

Hip Hop whom she goes around with, for several years now.
Vector of her own speech she keep
going?. Trained on the job, live on stage, or free styling sometimes at her expense, that's how
she learned Hip Hop. She takes some short cuts when she creates in the same times "Please,
tends l' Oreille" for Rza's album in Europe (The World according to Rza) and a track for the last
Charlélie Couture's Album "109".

Her shape is on the antelope's side, her tenacity on the cow side, her rhythms of life
on the old shrew side and her obstinacy as she drives us crazy.
She can simper like
a pussycat and fi ght like a lioness.

She's not in the major stream because she's elaborating her own: being completely oneself
without badly injures others. Breaktheclichétearthestikerssendbacktherecievedideas, testify
the world to better make it change.

Far from clique but attach to true value, she releases her second album on Junkadélic Zikmu,
her artistic and affective family: Sinistre? and her soul mate, her friend, producer, partner,
creative "sparring partner": Dj Junkaz Lou.
Because as Booba says "it's banging being independent!"

I was about to forget: This girl is a "meat eater"! 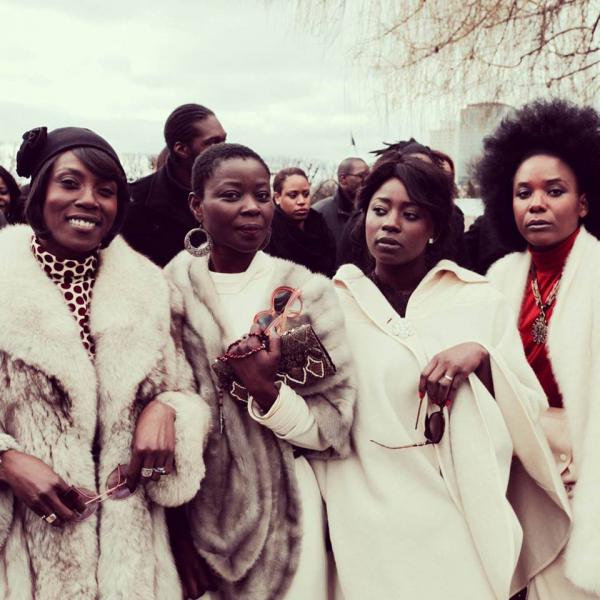 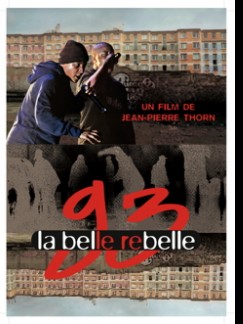 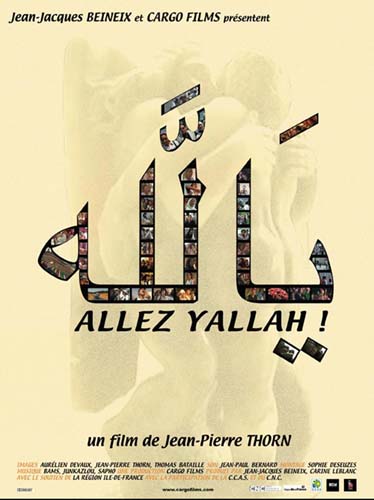 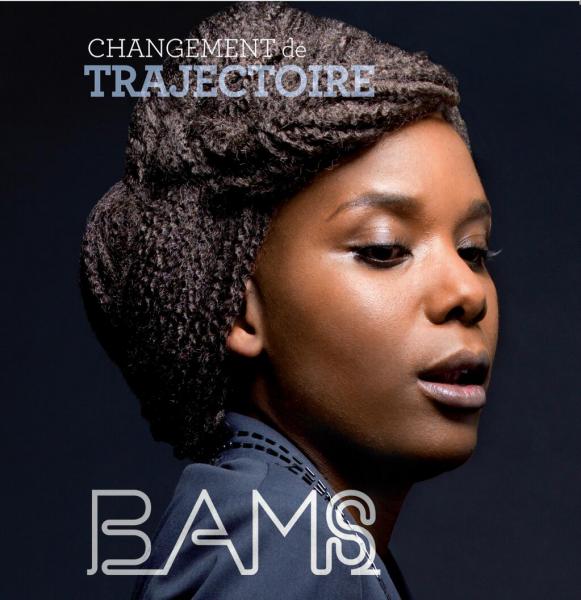 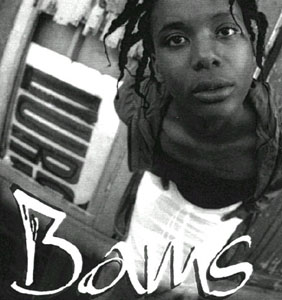