Born in Oulkhou village (Ighil Ibahriyen), near Azeffoun (Great Kabylie, Algeria). Tahar Djaout was the first of 70 Algerian journalists assassinated by the terrorists in the early 90s.
On 26 May 1993, he was targeted by terrorist assault, in Algiers. e died one week later, at Baïnem hospital, East Algiers. 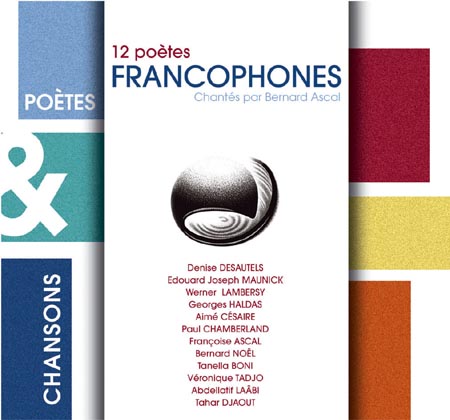 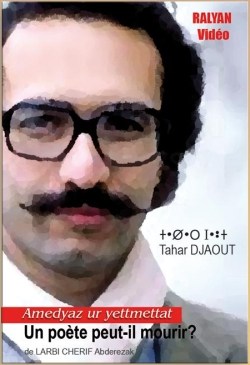