Khalid Abdalla (Arabic: خالد عبد الله‎, Khālid'Abd Allāh; born 26 October 1981 in Glasgow, United Kingdom) is a British Egyptian actor and activist.
Actor, Producer, Filmmaker, founder and member of @mosireen collective (Egypt). Grandson and son of political prisoners.
British-Egyptian actor and filmmaker, star of The Kite Runner, United 93 and Green Zone. Inspired by the activism of his father who was jailed in Egypt in the 70s and has lived in exile, Khalid leaves his life in London to join the revolution, discovering a profound sense of his Egyptian identity in the process. He stars in The Square / Al Midan (documentary directed by Jehane Noujaim, Oscar-Nominated Documentary 2013) 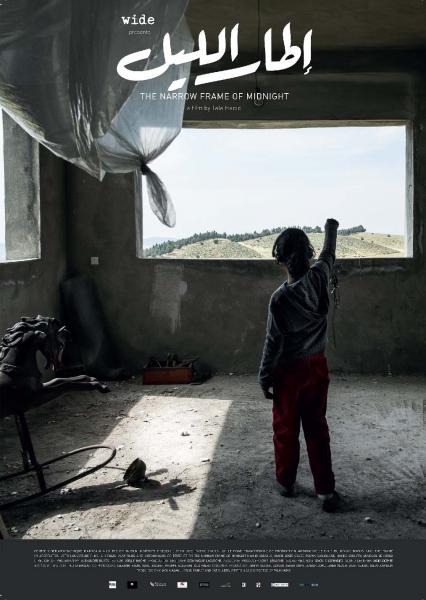 A l'ombre d'un homme (In the shadow of a man) 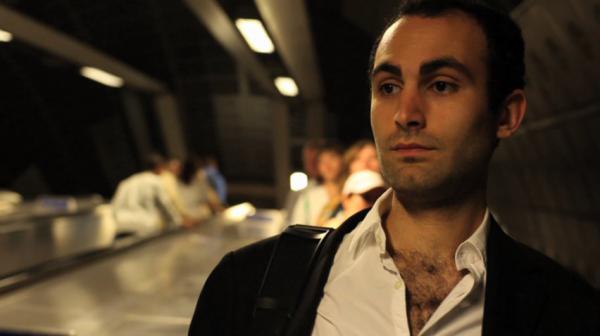 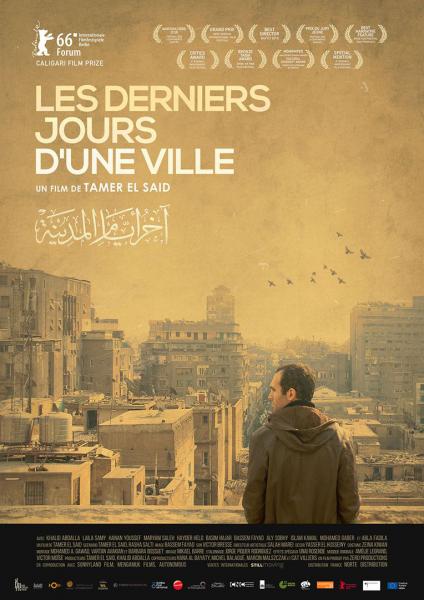