Funa began her career as a Wall Street financial analyst on the Goldman Sachs trading floor with the firm's International Sales Desk. Two years later, she accepted an offer to join the Clinton Foundation HIV/AIDS Initiative in the Caribbean. As a regional analyst, she was part of a two-person team managing nine islands. Her myriad responsibilities covered a number of wide-ranging disciplines, including: ARV drug distribution, Global Fund grant preparations, and intensive infrastructure building for the various Ministries of Health.

An alumna of Cornell University, Funa graduated in 2004 with a B.A. in History. Funa served as one of two student-elected representatives on the University's board of trustees.

Ms. Maduka received her Masters in Business Administration from Harvard Business School in 2012 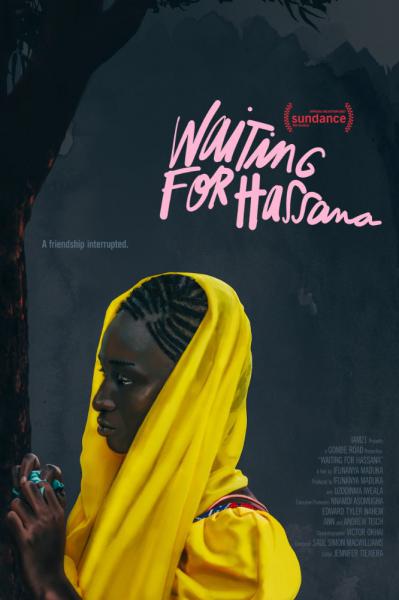 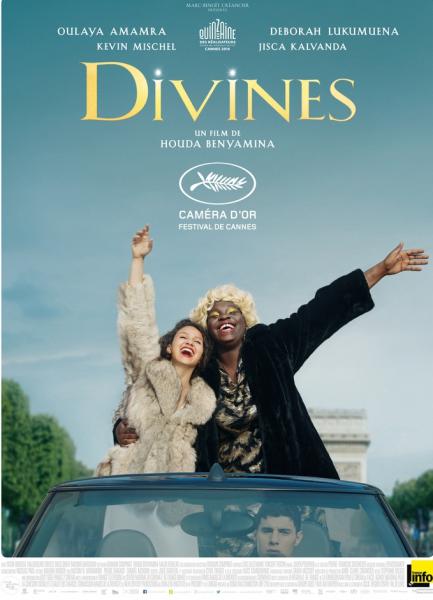