Ico COSTA (1983, Portugal) studied at the Portugese National Film School in Lisbon and the Universidad del Cine in Buenos Aires. In 2011, he was admitted to do post-graduate studies and research at Le Fresnoy research centre in France. He has directed several short films and his work has been shown at many film festivals, including Cannes, Locarno and Rome. 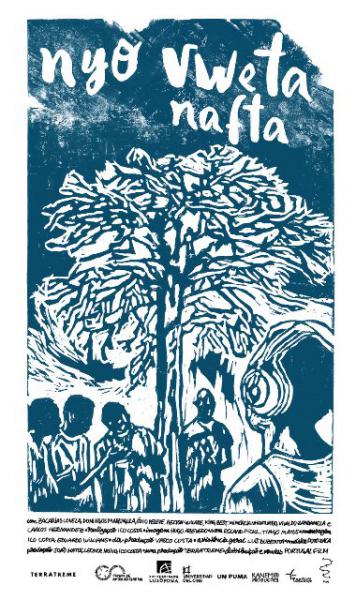