Samantha Nell is a South African writer, director, and producer, from Johannesburg (South Africa). She is a Wits Film & TV graduate (The Wits School of Arts, University of the Witwatersrand, Johannesburg).
She completed her MFA at New York University's Tisch School of the Arts Asia in Singapore in 2014. She has directed and produced short films on four continents and worked in countries including Singapore, South Korea, Hong Kong, Japan, India, South Africa, Finland and the United States. In 2012 her short film script "Stiff" was selected for the Focus Features' Africa First Program. The film premiered at the 2014 Palm Springs International Shortsfest and won Best Short Film at the 2014 Africa International Film Festival in Nigeria. In 2014 Samantha produced "Tortoise", starring David Arquette for writer/director Jean Lee as part of the AFI Directing Workshop for Women in Los Angeles. She participated in the NFVF's Female-Only Filmmaker programme in 2014. Samantha participated in the Durban Talents programme at the 2015 Durban Film Festival. In 2015 she was selected for the Cannes South Africa Film Factory in collaboration with Michael Wahrmann from Brazil. Their film "The Beast" premiered in the Director's Fortnight at the 2016 Cannes Film Festival. The film has gone on to screen at festivals around the world. In 2016 Samantha received development funding from the National Film and Video Foundation for her debut feature film project: "Miles From Nowhere". Samantha was selected to attend the Berlinale Talents at the 67th Berlinale in Berlin, Germany in February 2017 and the TIFF Talent Lab at Toronto International Film Festival, Canada, in September 2017.

Source:
www.urucumedia.com/samantha-nell
www.samanthanell.com/about/
updated by Thierno I. Dia, on 9 Sept 2017. 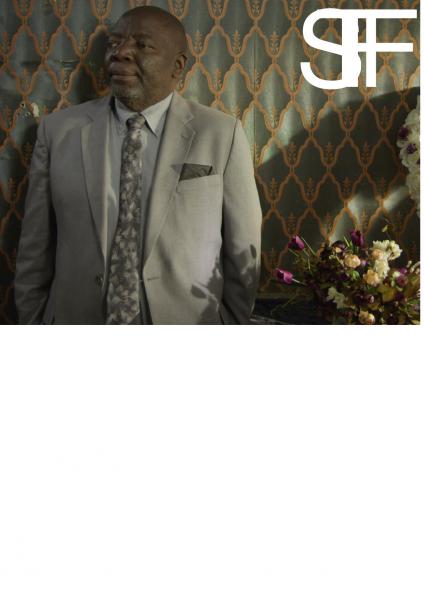 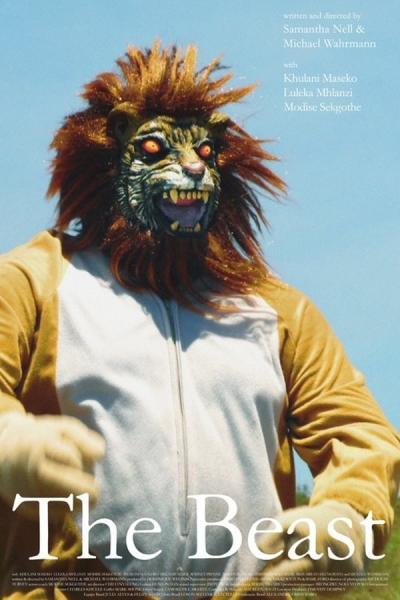