Abbesi Akhamie is a writer, director, and producer currently based in New York City. She was born in Heidelberg, Germany and is of Nigerian descent. She has a BA in Communications from George Mason University and upon completion of her thesis she graduate film program at New York University (NYU), in May 2017. Over the past 5 years, she have made several shorts that have been featured at various festivals. She is the producer of the short film Samedi Cinema (16), which played the Festival. Her NYU Thesis Short Film Patriarch renamed Still Water Runs Deep (17) is her directorial debut. 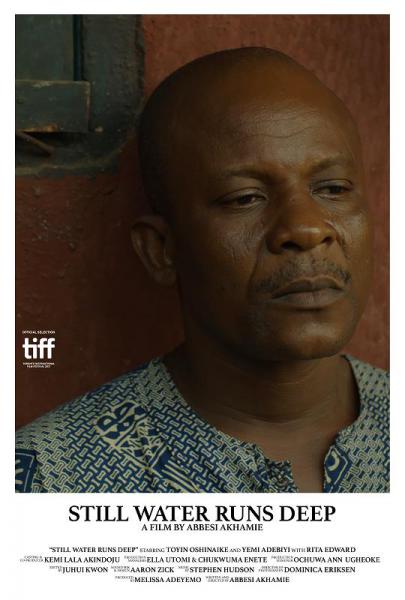