Joanne Burke is a film and video director-producer-editor whose high level experience in New York saw her edit more than 20 long-form documentaries on social, political and cultural themes for CBS, NBC, PBS and HBO. Her award-winning work includes Tom Spain's Any Place But Here, The Anderson Tapes by Sidney Lumet, and Gimme Shelter by the Maysles Brothers.Since moving to Paris in 1986, she has produced, written and edited independent films in partnership with her writer/cameraman husband David Burke. 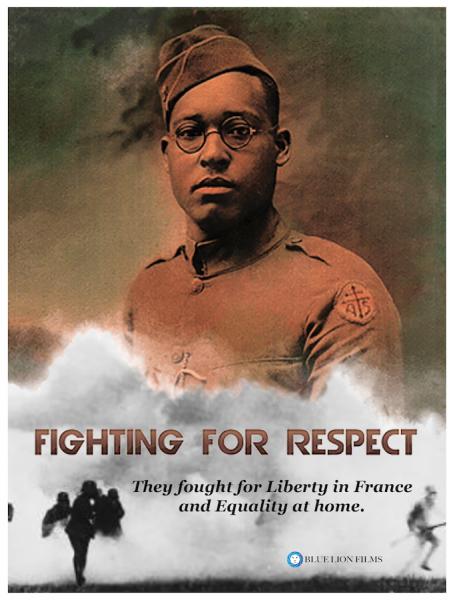 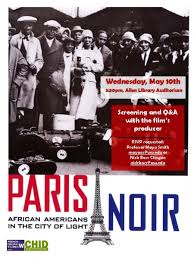 African Americans in the City of Lights