Margaret Byrne directed and produced "Raising Bertie" (POV 2017), a feature documentary following the lives of three African American boys growing up in rural North Carolina. She has worked as a cinematographer on over a dozen films including "Surge" (2020), "Waging Change" (2019), "All the Queen's Horses" (2017), and "American Promise" (2014). She was previously a creative director at Universal Music and directed live concerts and music videos for artists such as Jay-Z and Mary J. Blige. In 2005, Byrne produced and edited the live series that launched MTV across Africa. Byrne is an adjunct professor at Columbia College and College of DuPage. She is the founder of Beti Films, an all-women film collective based in Chicago. 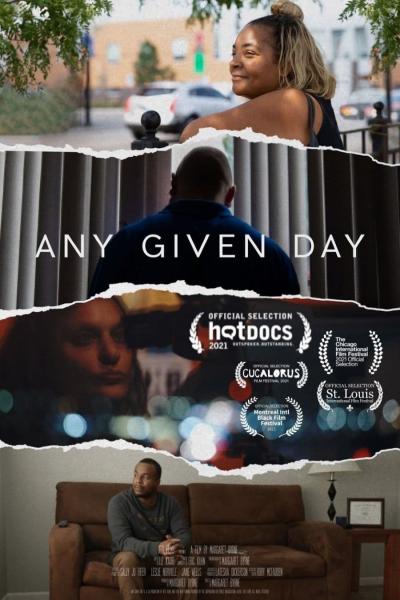 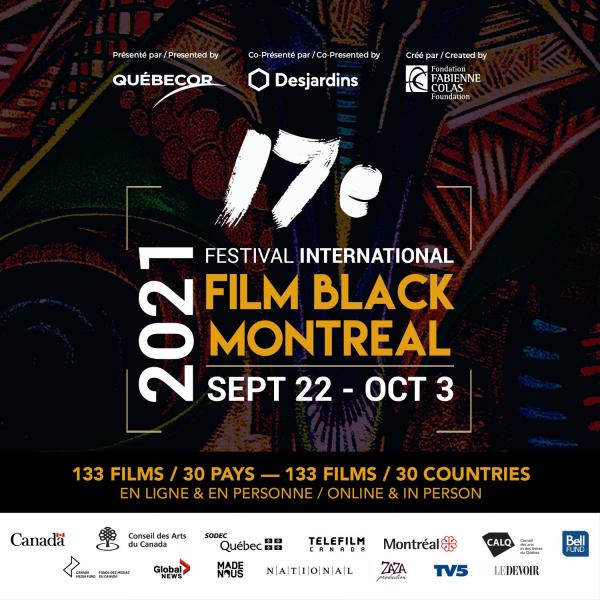