Khalo Matabane was born in 1974 in Limpopo village, South Africa. He has made many documentary films. Conversations on a Sunday Afternoonis the first chapte of a trilogy based on improvisation, shot in digital video. Apart from dedicating his time as a director, he occasionally writes about cinema and politics.

Khalo Matabane has directed more than ten documentaries, a number of short films, and recently made his first feature. Matabane won the Lionel Ngakane Award for the most promising South African filmmaker. Khalo Matabane has directed a number of films about South African issues, including the shorts Poetic Conversations (1996) and Love in a Time of Sickness (2001), as well as the documentaries Two Decades Still (1996), The Waiters (1997), Young Lions (1999) and Story of a Beautiful Country (2004). He was also awarded the Prize of the Ecumenical Jury for his film Conversations on a Sunday Afternoon (2005), which also won the Best South African Feature Film at DIFF 2006. The remarkable State of Violence (2010) is his second feature film. 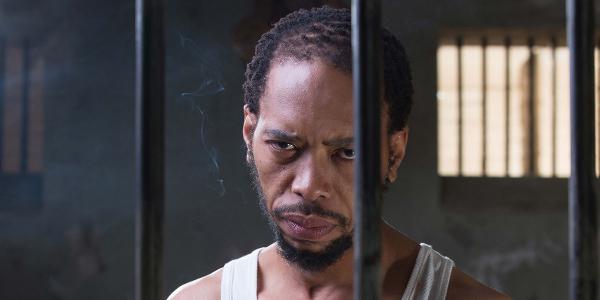 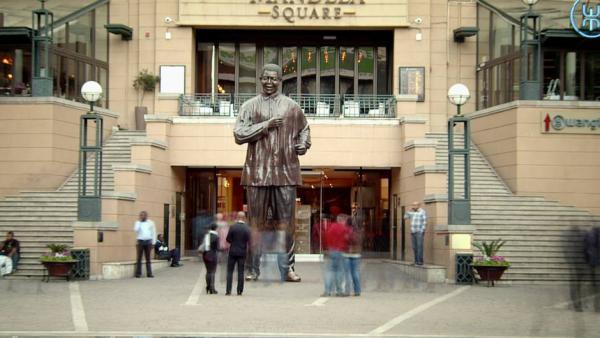 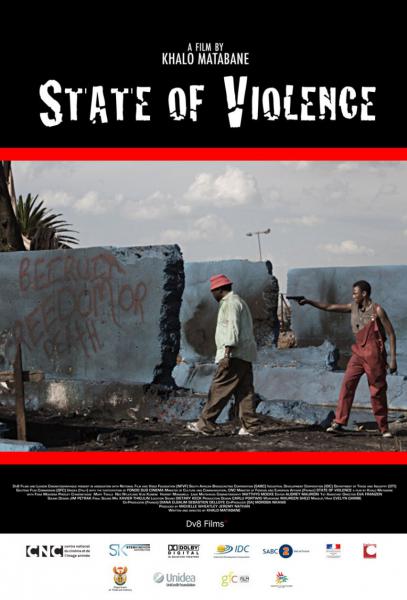 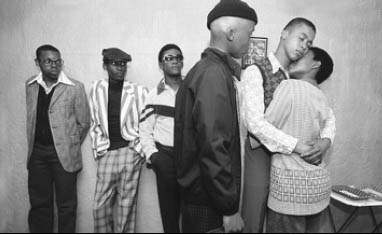 When we were Black

To experience the violence