Simone Bitton was born in Rabat (Morocco) in 1955. She pursued film studies in France, graduating from IDHEC in 1980. She has dual Franco-Moroccan nationality and lives between Rabat and Paris.
Simone has directed two feature-length documentaries distributed in movie theatres across France and in a dozen other countries: WALL, in 2004, and RACHEL, in 2009.
Previously, she made more than fifteen documentary films for television (see attached filmography). With styles ranging from archival montage to cinematic meditation by way of the personal quest or portrait of a writer or musician, her films reflect a human and professional commitment to better understanding current events, history, and the cultures of North Africa and the Middle East. Her commitment is also one of strict rigor, artistic ambition, and confident personal perspective.
Since 2014, she has worked as an associate professor in the film studies department of the University of Paris 8 (Vincennes-Saint- Denis). She regularly teaches courses and gives documentary workshops in various institutions in France and in Morroco. 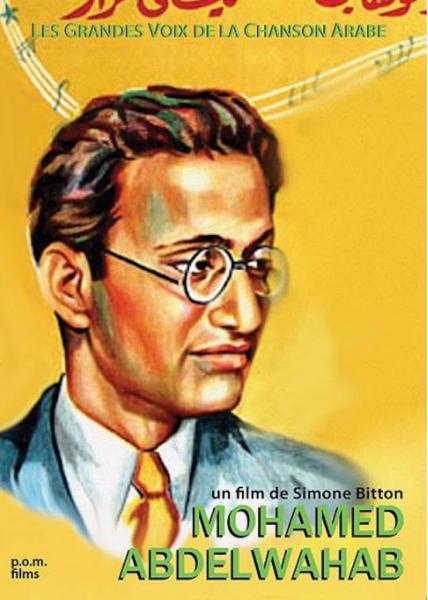 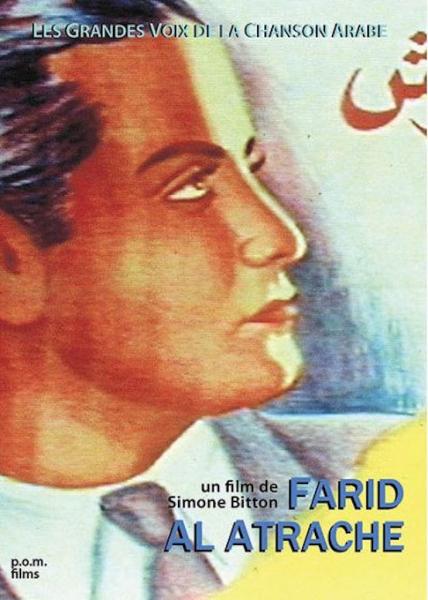 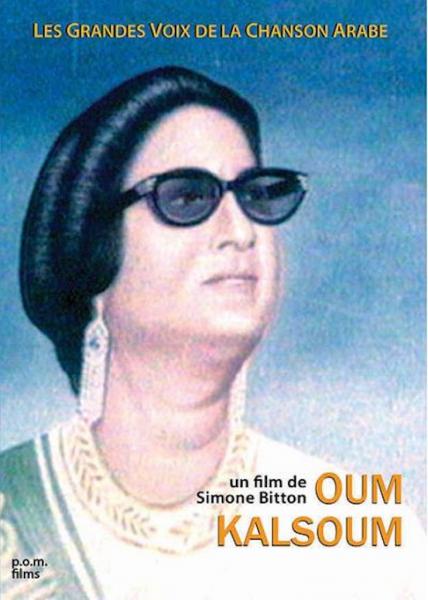 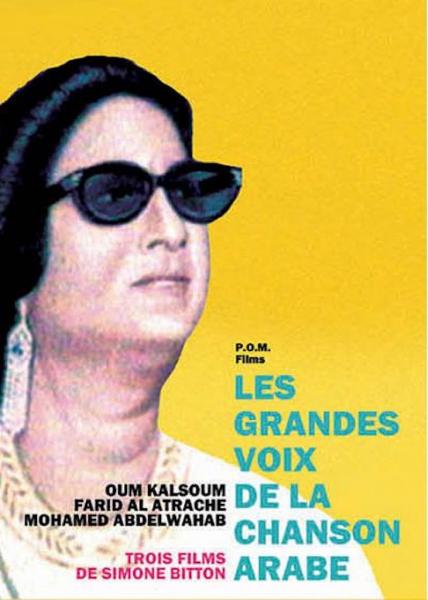 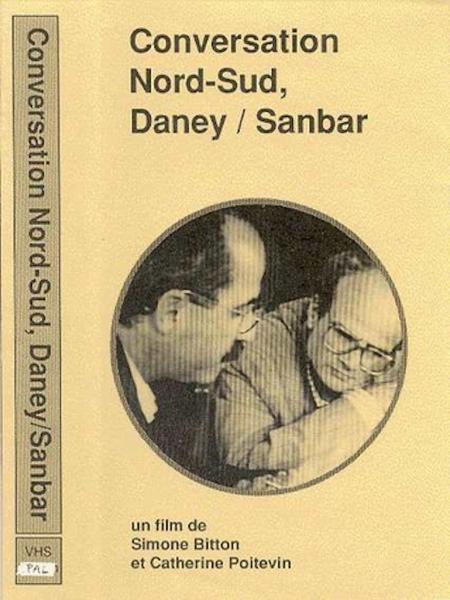 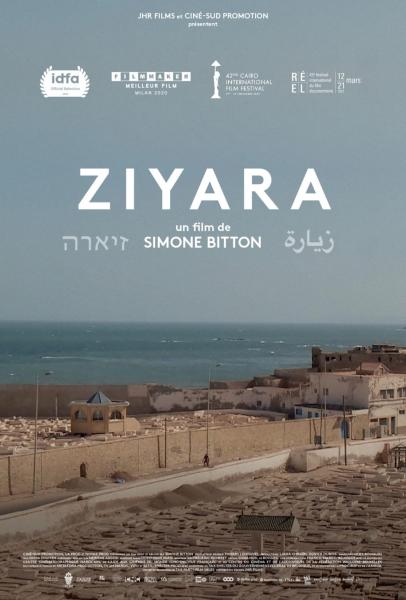 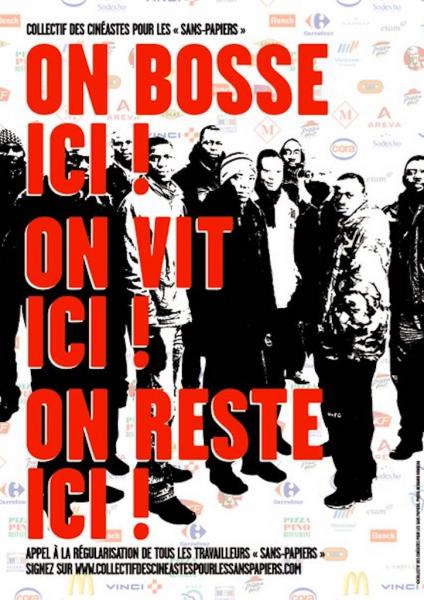 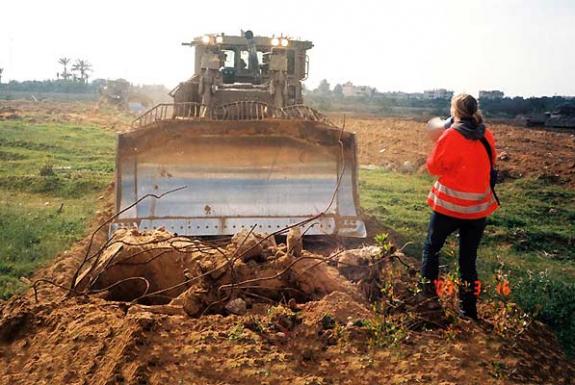 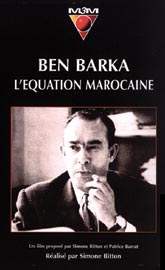 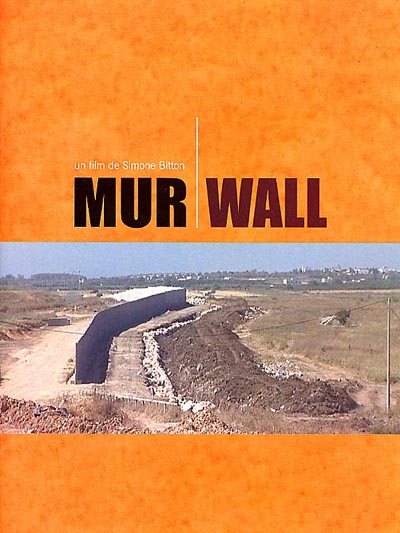 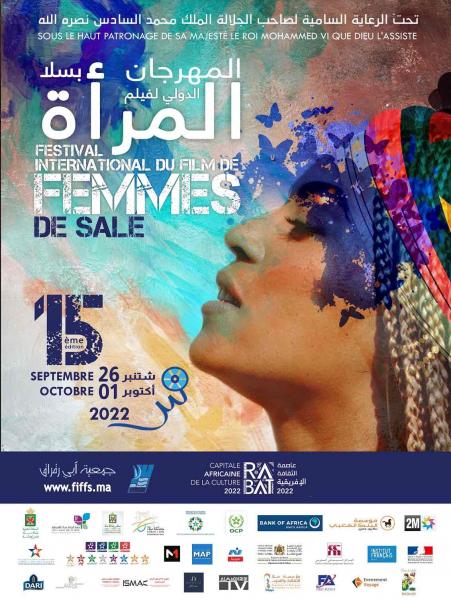