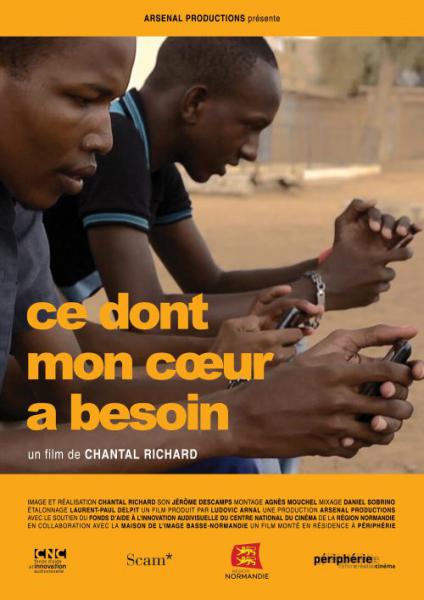 What my heart desires 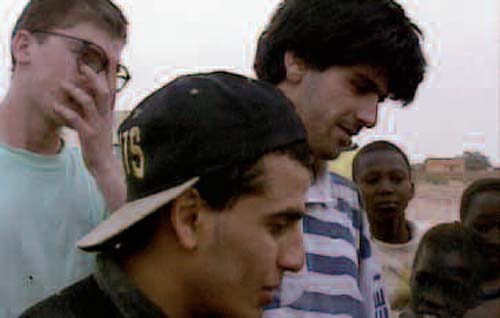 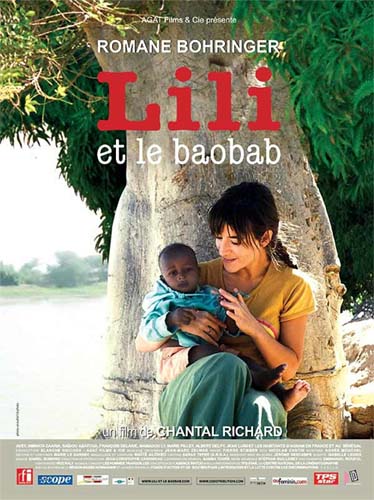 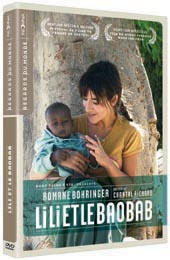