Hani Salama is completing his Master's Degree in Journalism at the American University in Cairo and was awarded the prestigious Kamal Adham Fellowship for Television Journalism in 2001. He has worked as a freelance producer for NBC, CNBC, MBC, and as a cameraman for BBC, CBC and MTV. He has also composed several scores for film and telivision and worked on CONTROL ROOM as one of the composers. Salama currently works as a director, content producer, and presenter for the Middle East Broadcasting Center. 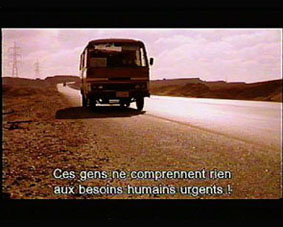 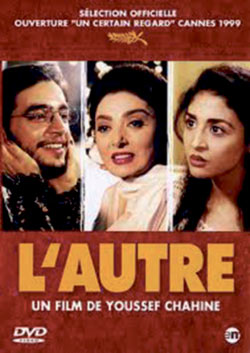