See his articles on Africultures.com (23)

Born in a small village in the French Sarthe region, Christine Avignon has always dreamt of becoming a reporter. During her studies at the University of Le Mans, she was the local correpondent for Ouest-France, one of the leading French newspapers, she has collaborated to various independent magazines, and had a program on photography and movies on a local radio station. In 1996, having tried her luck at entering several universities to study Journalism, but unfortunately having failed, she decided to go and teach French abroad. In the next ten years she traveled from Hungary, to Bresil and Swaziland, countries in which, apart from teaching French, she continued to write and make pictures for local newspapers. Upon her return to France in 2007, she wanted to go back to her'first love' and abandoned teaching to concentrate primarily on journalism and photography. Her articles focus on African artists, as well as cinema, theatre, music (reggae) and plastic arts. As a photographer, she is better known as "Ngilozi", which is her African name. 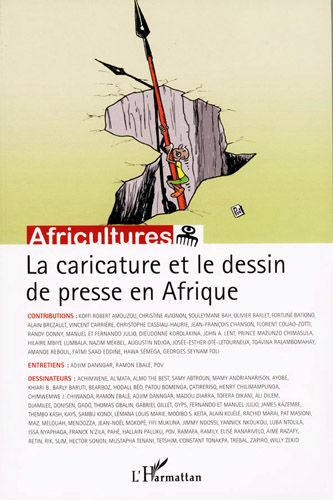 Caricature and News Cartoons in Africa 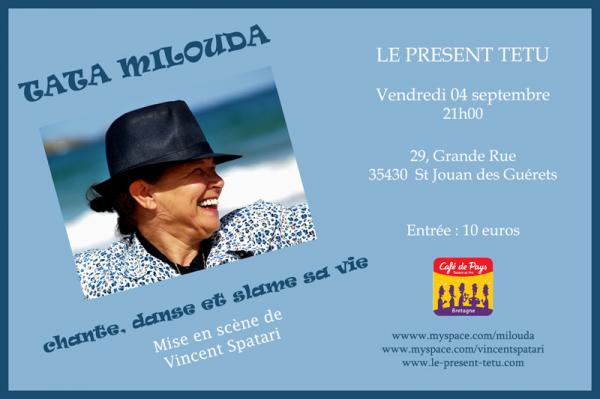 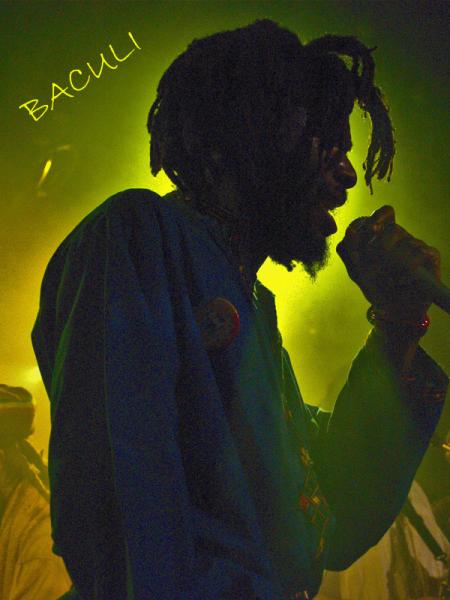