Salif Traoré was born in San, Mali in 1954. He studied film and theatre at the Institut Africain du Cinéma of the University of Ougadougou (INAFEC). He has directed several short films and one television film. FARO - GODDESS OF THE WATERS(2007) is his first feature film. His feature documentary JAMU DUMAN won the UEMOA Special Awar at 2019 Fespaco. 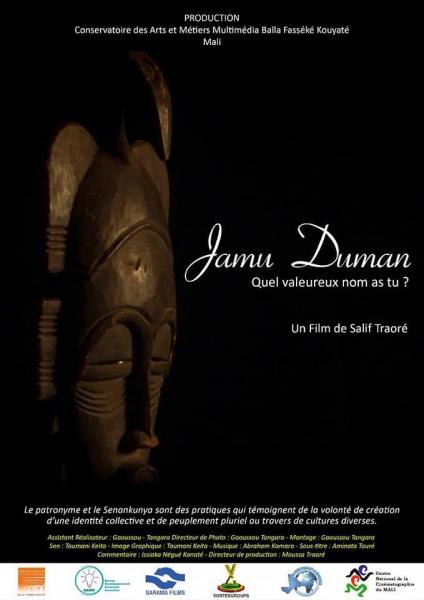 Jamu Duman. What kind of valiant name is yours? 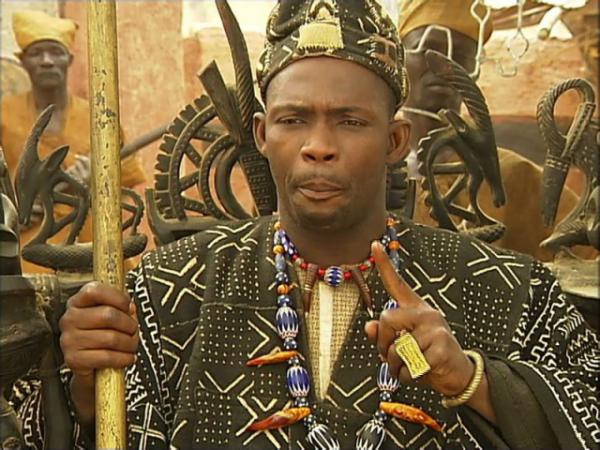 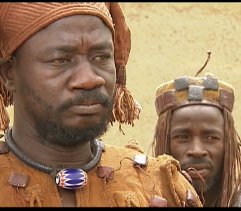 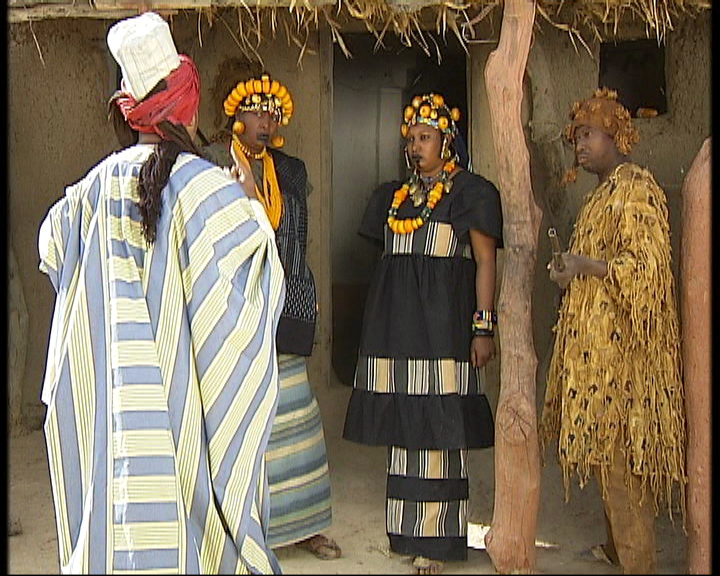