Born in Paris (France), in 1976, to a French mother and Moroccan father, Hicham Ayouch - director, author and former journalist - is one of the most promising cinematic voices to come out of Morocco in recent years. Born in Paris, Mr. Ayouch worked in various capacities for several TV channels in France before focusing his efforts on filmmaking and leaving France to live is his native country of Morocco.
He has made two feature documentaries, The King's Queens (2005), about the status of the women in Morocco, and Angel's Dust (2007), about autistic teenagers. His two previous fiction features were Heart Edges (2006), about a fishing village shattered by tragedy, and Fissures (2009), a love triangle among misfits in Tangiers. Fevers / Fièvres (2014) is his third fiction feature film. 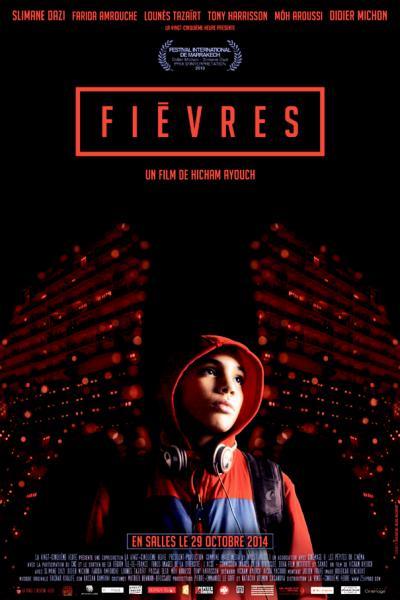 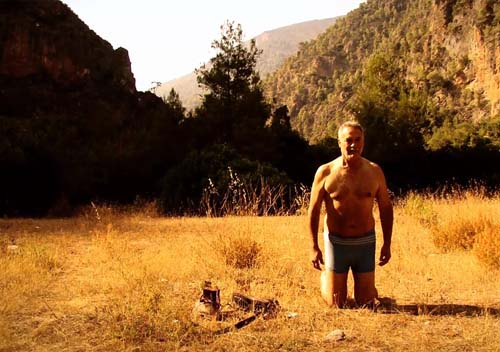 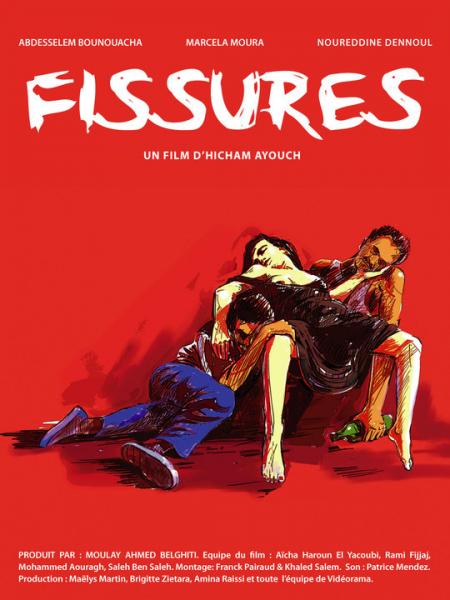 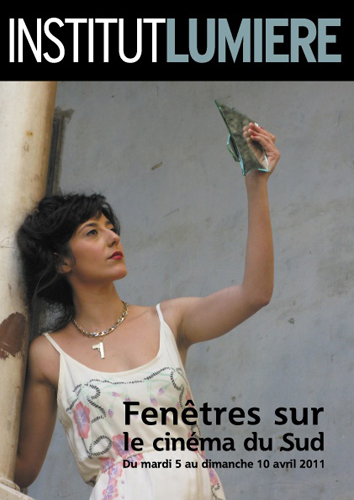