Lee Isaac CHUNG grew up on a small farm in Arkansas and then attended Yale University to study Biology. At Yale, with exposure to art cinema in his senior year, he dropped his plans for medical school and pursued filmmaking.
His first feature, "Munyurangabo" premiered at Cannes 2007, Un Certain Regard and was in official selection at Toronto (2007), Rotterdam and Berlin (2008). He resides in New York with his wife Valerie and manages Almond Tree Films, a production company he founded with his collaborators, Samuel Anderson and Jenny Lund. 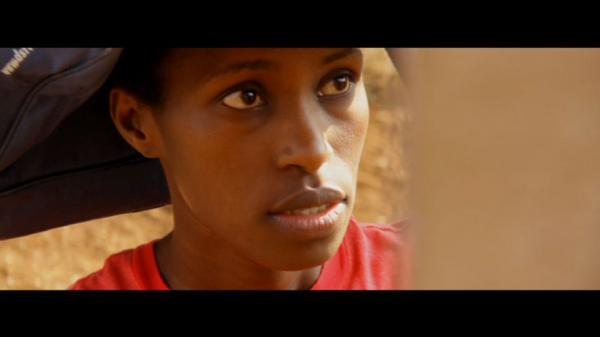 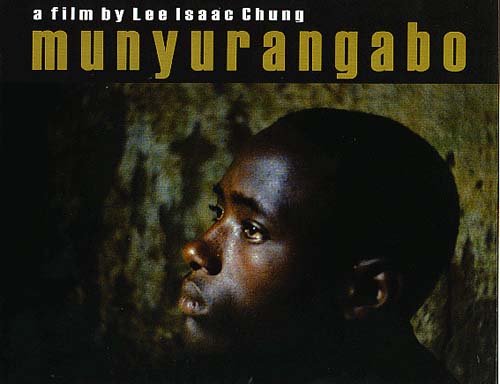