We are creative partners.

The Quad Group is network of diverse production companies, talents and methodologies built on the fluid exchange of ideas. This partnership is designed to be a collaborative platform for developing the best approach to creating content for any medium, and allows us to find new a powerful ways to bring stories and concepts to life.

About QUAD CINEMA
Since 2004 Quad has opened its activity to feature film production. Run by associate producers Nicolas Duval Adassovsky, Yann Zenou and Laurent Zeitoun, this department now boasts 14 films.
With its box-office hits HEARTBREAKER and THE INTOUCHABLES (record for the non-English language film having generated the highest receipts worldwide in all of history) the company has become one of the most influential in French production. While developing subjects that are both entertaining and federating while addressing fundamental issues and human problems, Quad's ambition today is to extend its realm to international markets. 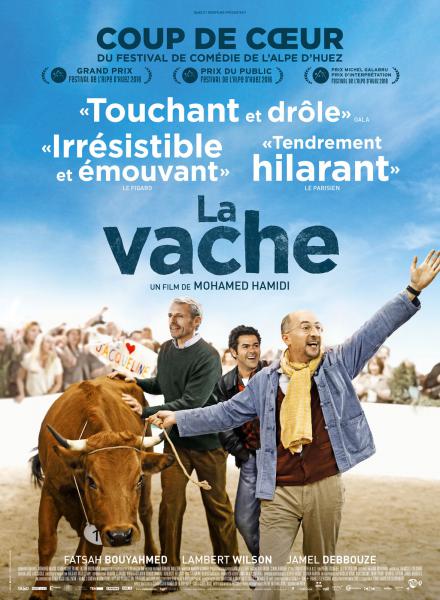 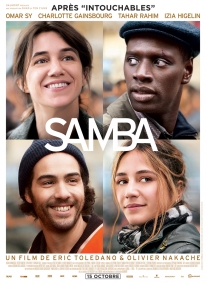 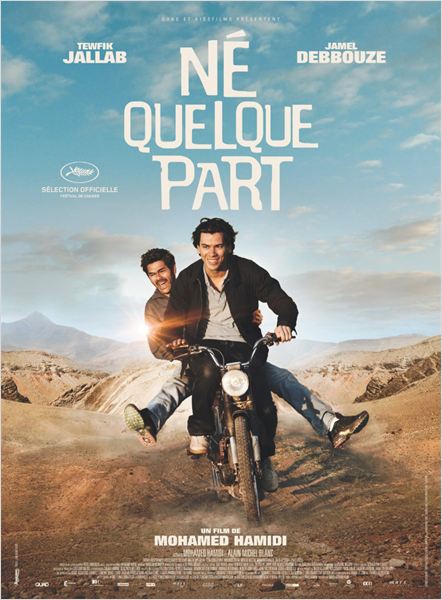 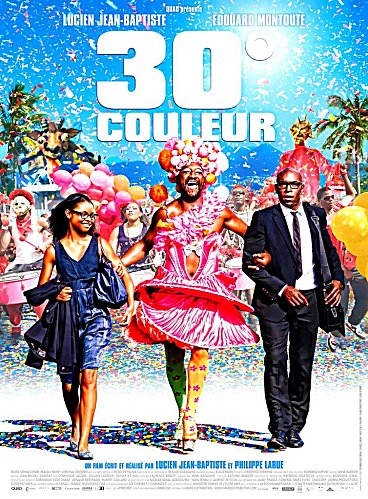 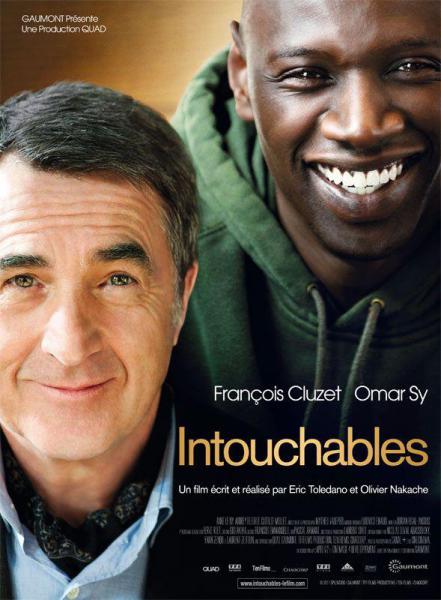 The Intouchables by Olivier Nakache and Eric [...]