UMAM Productions produces or co-produces films that treat the issue of dealing with the past not only of Lebanon, but also of countries in the region.


UMAM Productions is a Lebanese film production company. Founded in 2001, its first film release was MASSAKER, an award-winning documentary that interrogates six members of the Lebanese Phalange militia, perpetrators of the notorious Sabra and Shatila massacre of 1982. The film marked a successful effort to archive the brutality of Lebanon's civil wars in a context where official amnesty and amnesia rules. Since MASSAKER, UMAM Productions has produced or co-produced a number of documentaries that treat the issue of memorializing the past not only of Lebanon, but also of countries throughout the Middle East and North Africa region.
UMAM Productions is associated with UMAM Documentation & Research, a Beirut-based NGO that archives and exhibits material related to the Lebanese civil wars. 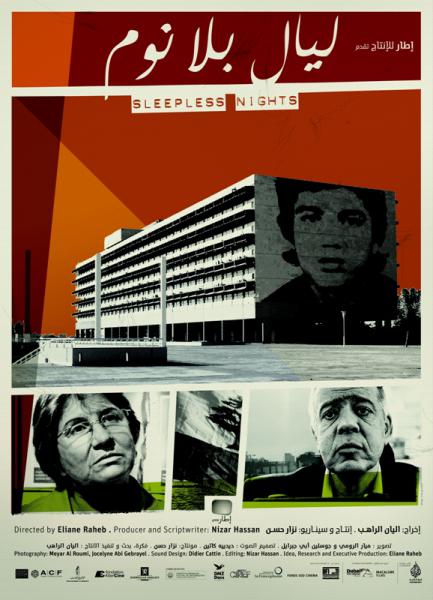 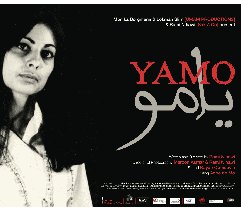 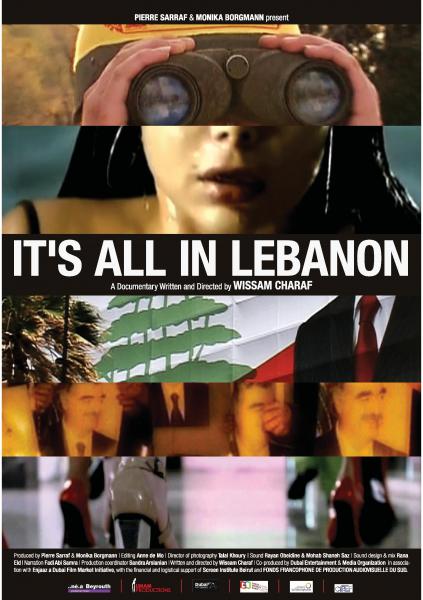 Tout ça et plus (It's all in Lebanon) 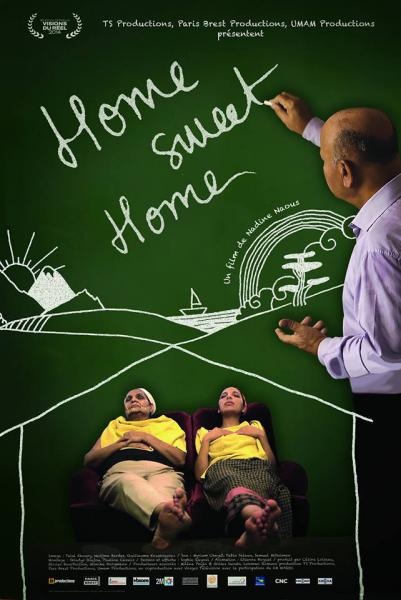