FICTION
Under the impetus of Serge Moati, he himself author and director, Image et Compagnie produces fictional prime-time shows for a variety of channels and formats. Whether television fi lms, mini-series or series, ambitious fi lms about today,or yesterday, Image et Compagnie, always tries to reach the largest possible audience. 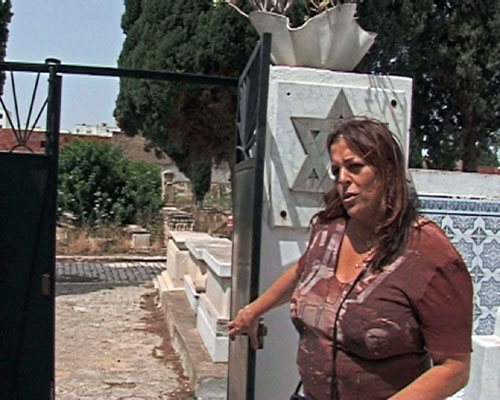 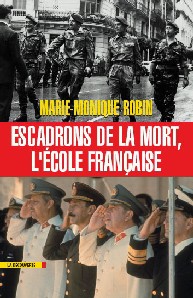 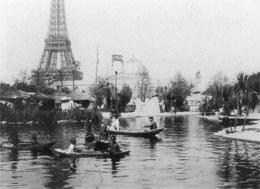