Founded in 1995, Play Film is a Paris-based production company working in documentary, institutional and fiction films.
After five years dedicated to the distribution of a catalogue comprising three hundred hours of films by writer/directors, Play Film initially chose to specialize in documentary film production.
Since 2005, Play Film has expanded its production to include short and feature-length fiction films, as well as developing an institutional sector concerned with promoting the cultural, natural, nonmaterial and human heritage of public and private organisms.
Sincerity, necessity and elegance are the key words of our editorial policy. 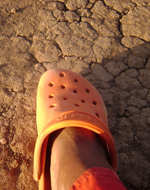 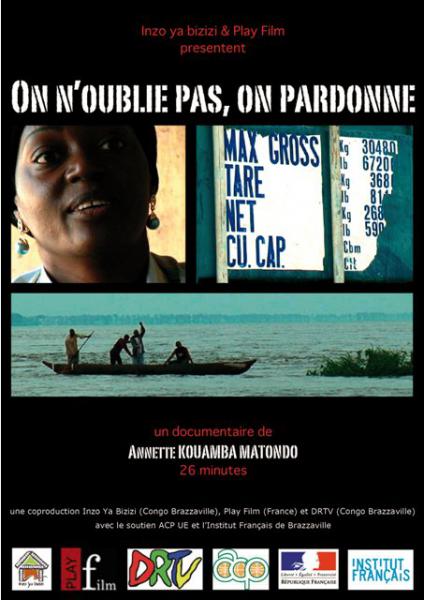 We Don't Forget, We Forgive 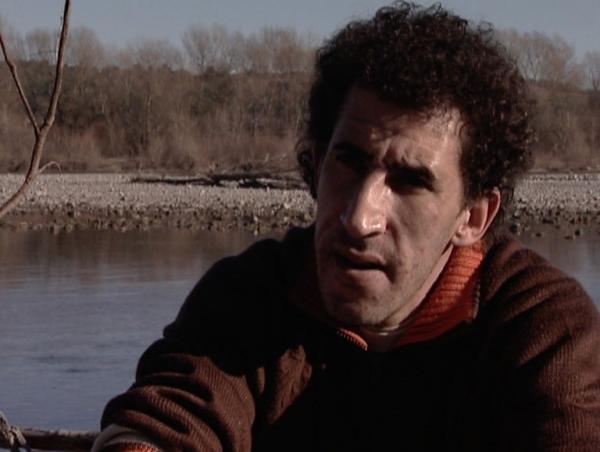 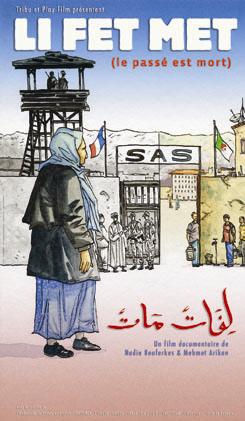 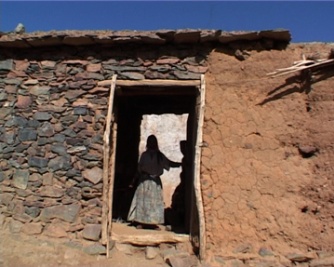 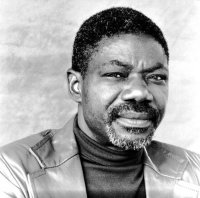