FINAL CUT FOR REAL is a two-time Oscar®-Nominated production company based in Denmark dedicated to producing high-end, creative documentaries and fiction films for the international market. Founded in 2009 by producers Signe Byrge Sørensen and Anne Köhncke, the company today consists of two additional producers, Monica Hellström and Heidi Elise Christensen, and post producer Maria Kristensen. Korthe Barfod is our financial controller, and Waltteri Vanhanen is our in-house editing assistant. The company also brings in invaluable interns every semester.

We work with young directors as well as established talent to create a productive mixture of experience and innovative approaches to filmmaking. Our policy is to be curious, daring and to seek out directors with serious artistic ambitions. We work with the best cinematographers, editors, sound designers, composers and colorists in the industry, both locally and internationally.

Most of our films are co-productions in which we either lead as producers or support as co-producers. Our international collaborators include: Piraya Film, Sant & Usant and Mer Film in Norway; Story, Atmo, De Andre, Malin Andersson Film, Vilda Bomben, Anagram and Nonami in Sweden; Making Movies, Oktober and Tuffi Films in Finland; SP Films in Ireland; Murmur Media in Canada; Spring Films in the UK and Louverture Films in the US.

Recent titles: Les Sauteurs by Estephan Wagner, Moritz Siebert and Abou Bakar Sidibé, which premiered at the Berlinale in February 2016, Oscar®-nominated The Look of Silence (2014) and Oscar-nominated The Act of Killing (2012) by Joshua Oppenheimer, Pervert Park by Frida and Lasse Barkfors, which won the Impact Award at Sundance in 2014 and the Sports Kids series, including The Fencing Champion (2014) and Chikara - The Sumo Wrestler's Son (2013) by Simon Lereng Wilmont, both of which had IDFA premieres. 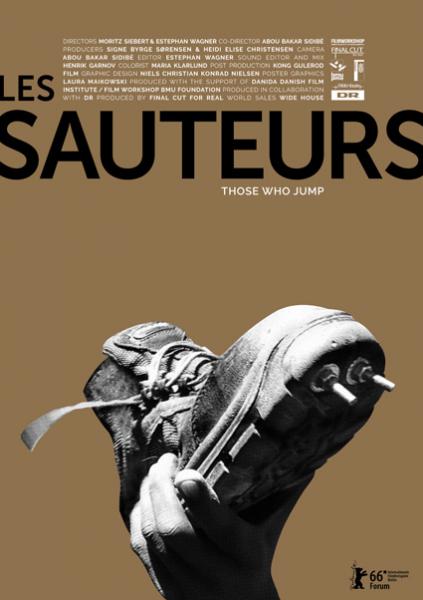