The Film was created in 2003 by Michael Gentile, a former TV producer (M6, Canal +, Paris Première) and radio director (Oui FM, Radio Nova). The vocation of this company is to produce one to two feature films a year by favouring, in an eclectic way, film-makers with assertive universes as well as international co-productions.

IFCIC 2010 Prize of the young and independent production company

Treat me like fire directed by Marie Monge- 2017 (post-production)

Papa was not a Rolling Stone directed by Sylvie Ohayon - 2013 http://www.betriebswirtfernstudium.de/abilify-cost-per-month

Order The Time that remains directed by Elia Suleiman - 2009 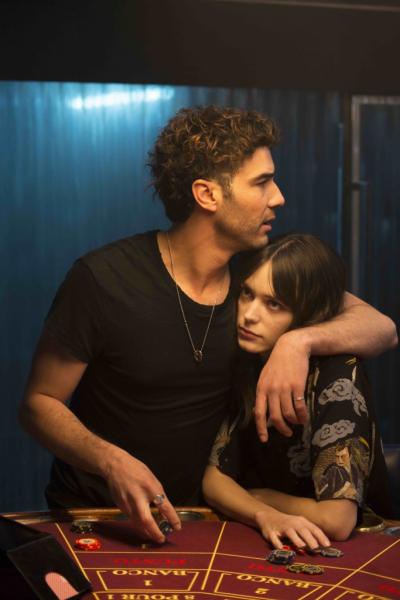 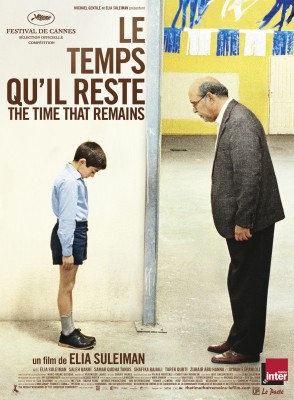 Time that remains (The)

Night of the Sunflowers (The)