SINCE 1975, Dérives PRODUCES FILMS BY COMMITTED AUTHORS, WHO TAKE A PERSONAL AND SINGULAR LOOK AT THE WORLD.

DÉRIVES is now 3 annual support commissions for creative documentaries, mainly for first and second works. The workshop offers two development and finishing aid grants, aid for short films and unfunded films, calls for projects, free access to filming and post-production equipment, as well as supervision. privileged to writing and directing. Finally, the workshop distributes and sells its productions, both in theaters, on television, as well as on VOD and DVD.

The filmmakers Jean-Pierre and Luc Dardenne founded the Collectif DÉRIVES in 1975, first to produce and direct videos of interventions which bear witness to the history of workers in the Liège region. Then, in 1977, DÉRIVES became, with the help of the Wallonia-Brussels Federation, the first production workshop to develop, produce and broadcast creative documentaries in Wallonia. Jean-Pierre and Luc Dardenne then produced their own documentaries with, in particular, When Léon M.'s boat descended the Meuse for the first time (1979), For the war to end, the walls should collapse (1980) or R … No longer responds (1981). 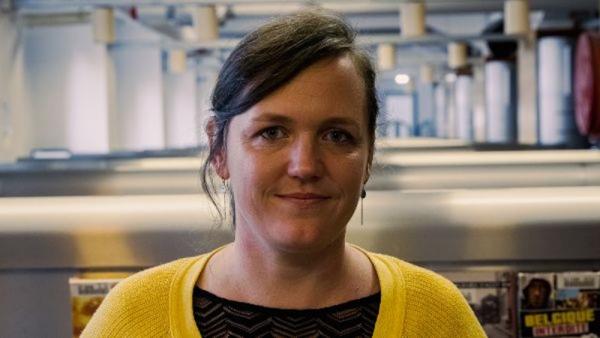 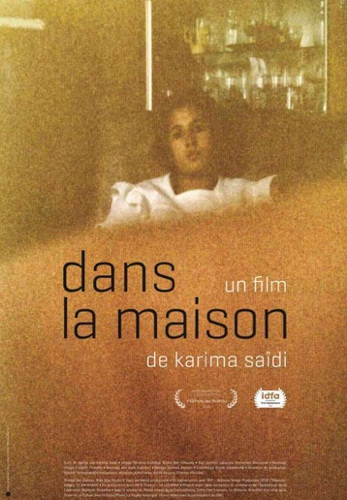 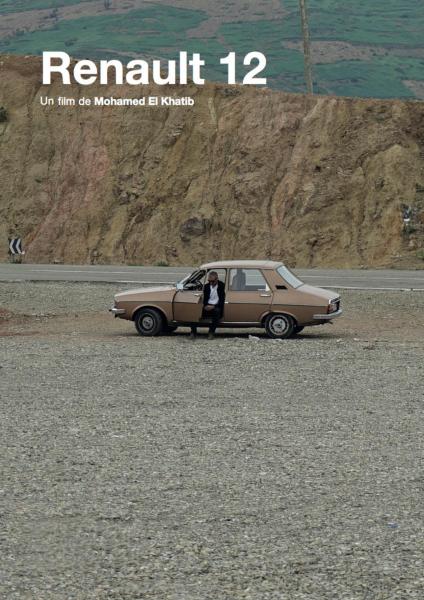 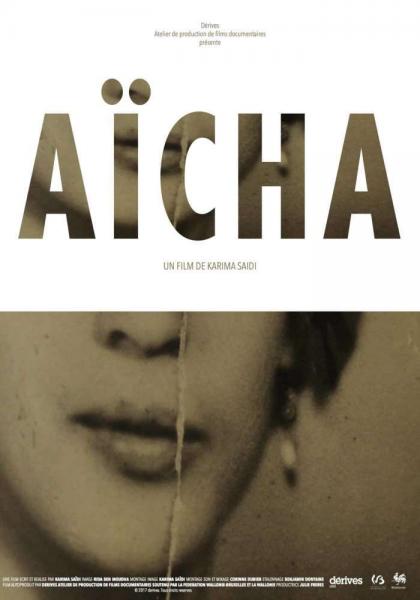 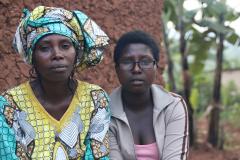 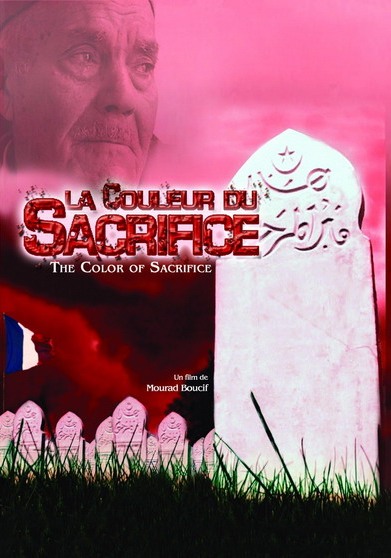 Color of Sacrifice (The)

From language to language