Good News Group is one of the biggest media group in the arab world. Adel Adeeb is its CEO.

Seems like Egypt is gaining momentum in cinema with Good News Group which schedules another big project, about Al Qaeda, after Halim.

After his YACOUBIAN BUILDING (Marwan HAMED, 2006) and its USD 3.5 millions budget, HALIM (Shérif Arafa, 2006) is the most expensive film to date in the arab world with an overall budget of USD 6 millions. 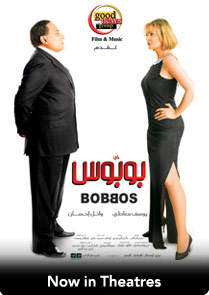 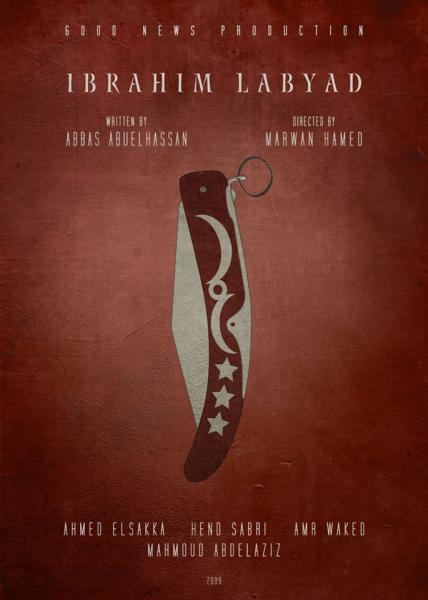 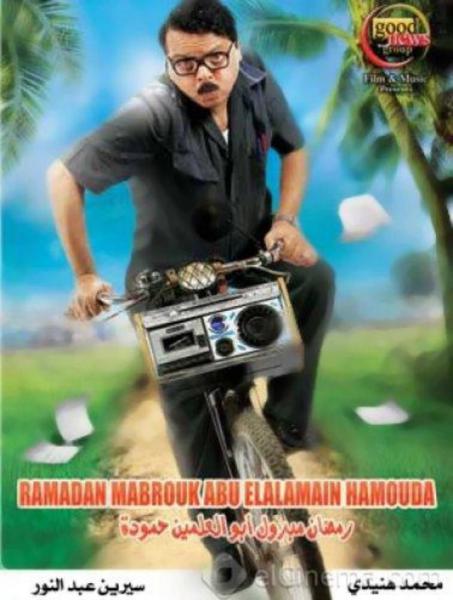 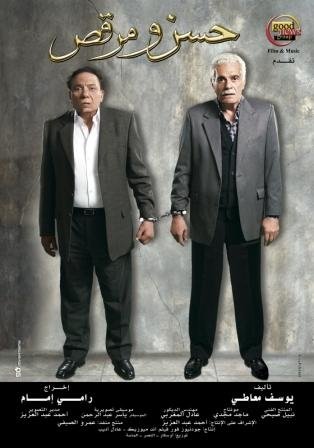