L'Agence du court métrage is an association founded in 1983 by a group of professionals (directors, producers and distributors) wanting to improve the uncertain environment that short film industry experienced in the late 1970's. The aim was to promote and develop the screening of short films in France, in order to have the films recognised as works of art in the true sense of the word. Today L'Agence du court métrage has become a cinema library of some 10,000 films. It is also working on providing the sector with a structure, as well as developing the screening of short films in France and abroad. Now more than ever, it provides a link between those who make short films and those who screen them. The short film sector plays an active role alongside the public authorities, cinemas and various associations, in establishing a screening policy for short films based on values such as the promotion of diversity and cultural exception. 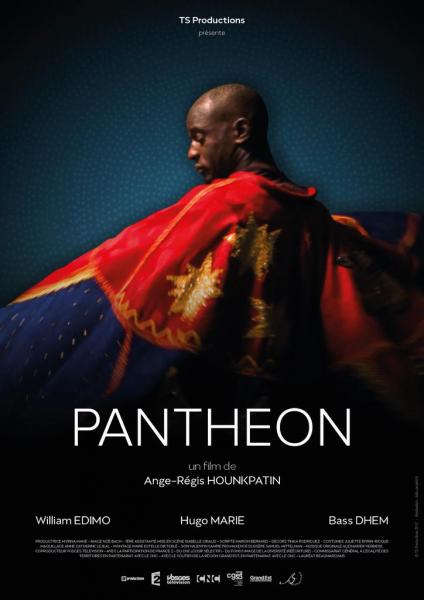 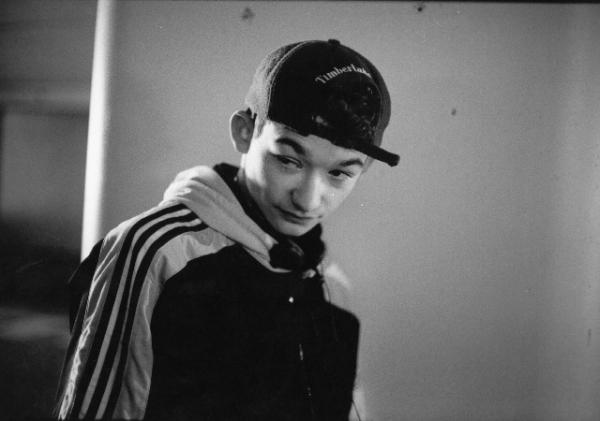 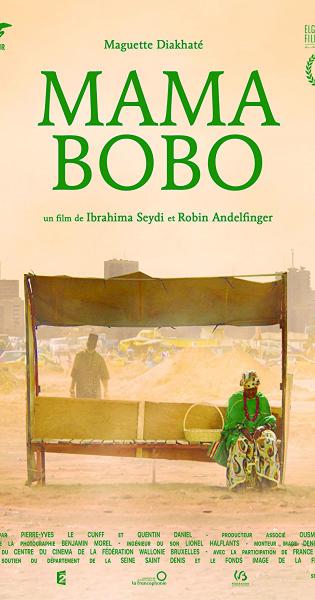 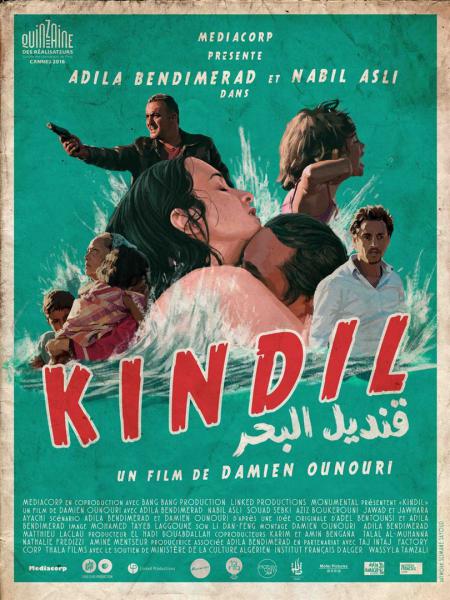 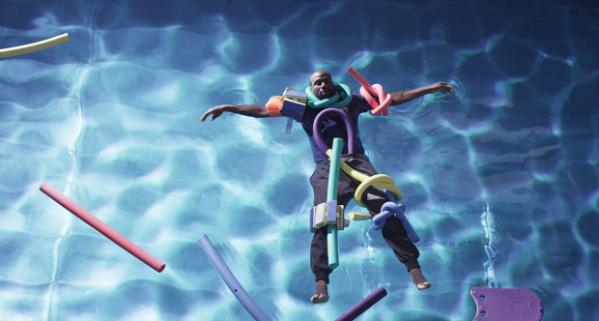 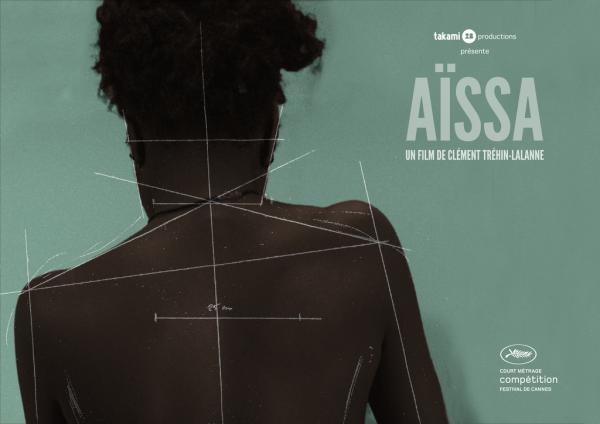 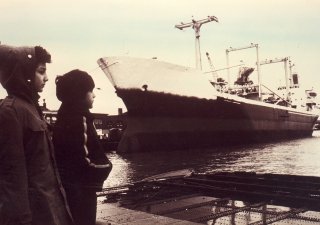 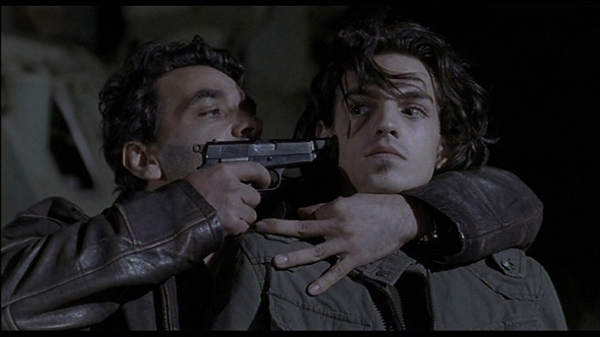 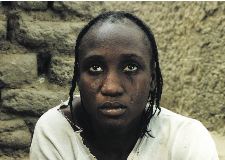 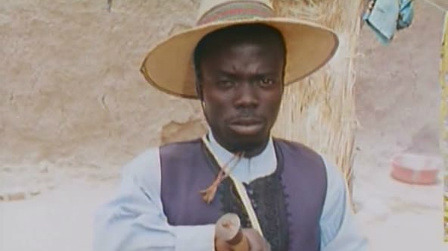 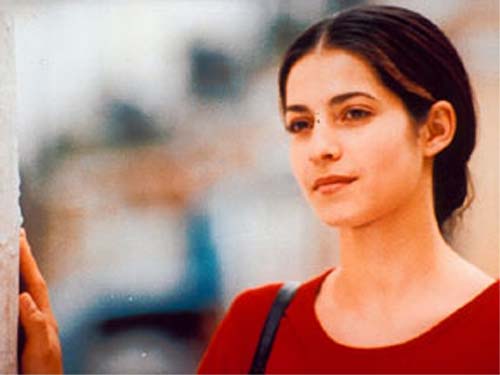 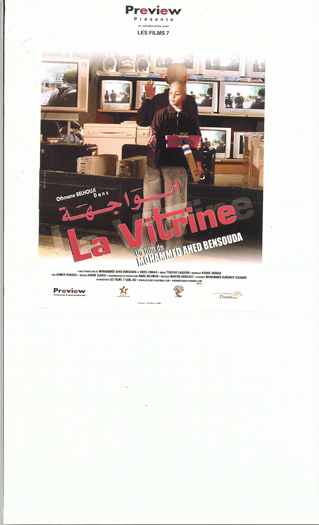 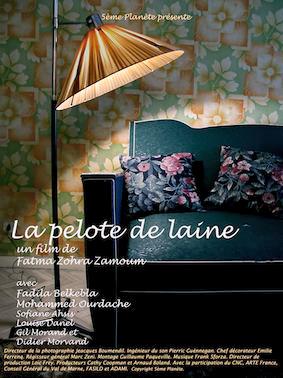 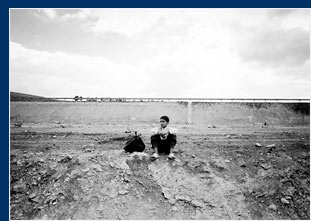 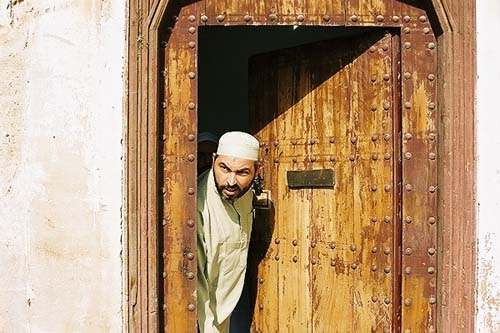 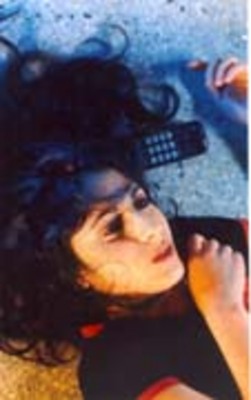 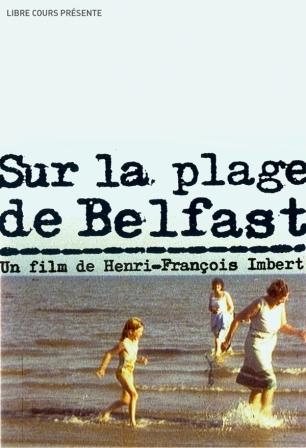 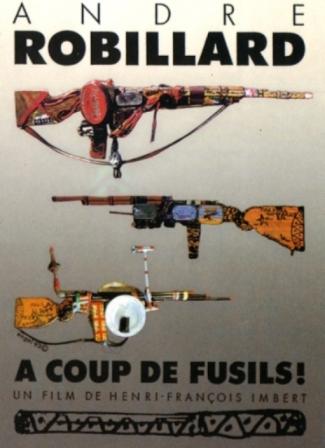 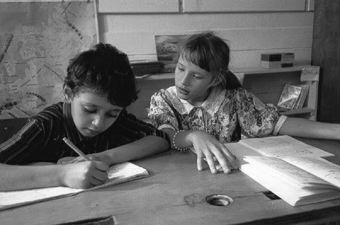