Founded in 2004 by Mario Delatour.

Amistad Films is a group of concerned international friends who have joined forces to enhance Haiti's image, hence the name Amistad which mean "Friendship" in Spanish. It was founded in Port-au-Prince, Haiti in 2004 by filmmaker Mario L. Delatour with the intent of showcasing the lesser known aspects of Haitian culture and history. Over the last 25 years, Haiti's image has been badly tarnished in mainstream media as a result of its chronic ills. Television viewers the world over were battered with agonizing images of a torn country desperately clinging on to its national dignity. Sadly enough, Haiti became synonymous to political instability, social unrest and glaring images of abject poverty, a sad truth not gone unnoticed to filmmaker Mario Delatour, who field produced in Haiti for many years.

As a filmmaker who also serviced the needs of numerous film crews in Haiti, Delatour witnessed first hand how foreign networks often presented a slanted view of Haiti's reality by reducing complex issues to mere simplicity. In this world of easily digestible information and tailored clichés it suffices to introduce Haiti as The hemisphere's poorest country. By now most everyone has become quite familiar with the phrase! Never mind that Haiti was the first country to abolish slavery in the Americas, that it paid a dear price for its early independence, that it produced great literary works and fine art, the phrase would now serve as Haiti's introduction to the rest of the world. It is in this spirit that Amistad Films was born: to promote quality films about the achievements of the Haitian people, to showcase the rich history that is Haiti and to present alternative images of Haiti to international and Haitian audiences.

In the wake of the devastating earthquake of January 12th, 2010, Amistad Films is committed to preserving Haiti's history as so much of its national heritage has been reduced to rubble. In a country where half of the population is under 22 years of age, Amistad Films is particularly aware of the need of the Haitian youth to learn about their history, society and culture from a Haitian perspective.

We hope that you'll enjoy our productions and that you'll support us in our quest to bring you quality and insightful films about Haiti. 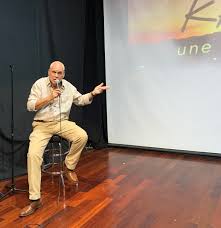 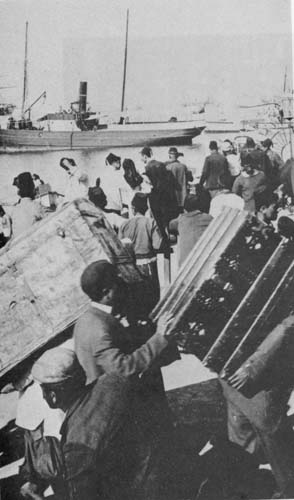 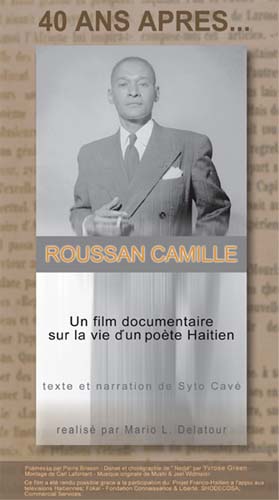