about us - the board


Historical background 1925-1945
In 1925 some film journalists from Paris and Brussels founded a Professional Association of the Film Press. Soon after, the Belgium journalists took the initiative in making contact with others in foreign countries. The idea of an International Federation of Film Press took shape in Paris, during the Congress of Cinema, held in the Rothschild Foundation building between 27th September and 3rd October 1926. The following communiqué was issued:

A strong representation of film critics from the daily press and the specialised press has attended the Congress of Cinema in Paris. After having heard a report by M.J.L.Croze, the Commission that was formed, has demanded the constitution of an International Federation of the Film Press. This organisation should become a centre of international information as well as providing a group for the defence of professional interests.

Some Belgium critics took the initiative on their return home and made contact with other national associations for the film press within Europe. Negotiations took a considerable time until 1929 it looked as though the whole thing would die before getting started. Then in June 1930, during the International Congress on Cinema, held in the Palais des Académies in Brussels, some French, Italian and Belgium critics decided to take matters into their own hands and founded the Federation, based on the principle of individual membership.

The second General Assembly of the Federation was held in Rome in 1931, and efforts were made to contact countries that had not adhered into membership. The Italians also proposed that the name FIPRESCI be adopted. By June of that year a report was sent to all European Journalist organisations, Governments, became involved and in November an International Commission was created to reorganise FIPRESCI.

By June 1932 the third General Assembly, held in London, was in a position to approve the new international statutes proposed by the Commission, which subsequently dissolved itself.

In Paris during January the following year, during the fourth General Assembly, Belgium assumed the posts of General Secretary and Treasurer. A logo and membership card were also created.

The fifth General Assembly took place from the 29th May to the 1st June at the Brussels Exposition of 1935. Delegates from fourteen countries attended and the first links were made with a view to promoting the cultural value of the cinema. It ratified proposals made at earlier assemblies and decided to create Information Bureaus in each national section. It also asked that the editors of film magazines should be asked to only use members of FIPRESCI as foreign correspondents. It was also asked to obtain financial reductions for travelling and accommodation for FIPRESCI membership cardholders.

The next year, as part of the 40th anniversary of the invention of the cinema, members of FIPRESCI met in Rome where they were addressed both by Pope Pius XI and Mussolini.

During the late 1930s the Bureau of FIPRESCI had to tread a very wary line among the conflicting political storms taking place in Europe. On the whole FIPRESCI managed to maintain a position of neutrality, and during the first years of the Second World War the Bureau was able to assist members of FIPRESCI in Austria and Poland.

Post War Revival
After the war finished it was again France and Belgium that started the process of getting FIPRESCI running once more. When the Cannes Film Festival began in 1946, FIPRESCI was present and at a meeting new officials were elected with the British critic Dilys Powell as President. FIPRESCI also formed a jury at this first festival and awarded its prize ex aequo to David Lean's BRIEF ENCOUNTER and Georges Rouquier's FARREBIQUE. In 1947 the organisation was fortunate enough to find Denis Marion, a man of great diplomacy and charm who helped direct FIPRESCI towards its current situation.

2. The FIPRESCI prize is awarded at international film festivals or at film festivals of particular importance. Furthermore it may also be awarded at the discretion of FIPRESCI. The General Assembly decides at which festivals FIPRESCI juries are to be established, and also decides which kind of films or which sections of the Festivals are to be included for the jury. In special cases the Board can set up an experimental jury and report to the General Assembly on the results.

3. All films presented publicly within a particular festival may qualify for the FIPRESCI prize, no matter what section they are shown in, unless the General Assembly has decided otherwise in establishing the jury. Films which have already received a FIPRESCI prize may be considered again.

4. FIPRESCI juries award only one prize. Only in exceptional cases, the jury may decide not to award any prize at all. In this case, the jury has to give an argumentation for the decision. The General Assembly can ask the jury to award separate prizes for films in different sections.

5. The prize consists of a diploma which contains the title and name of the director of the winning film.

6. Juries should not have less than three members nor more than nine members. They all have to be from different countries. In case of major festivals, when the jury is divided to accomodate separate sections, more than one member of the same country can be accepted, if they cover separate sections.

7. The jury is appointed by the General Secretary from lists of candidates proposed by the national sections (including the section of individual members). The national sections are expected to propose critics who have a knowledge of, and report regularly about world cinema. Candidates must be communicated to the General Secretary before the deadline established for each festival. The deadlines are indicated regularly in circulars; after these dates no proposals can be accepted.

All colleagues wishing to participate in a jury or conference, are kindly asked to inform, with their request, on their complete address (inlcuding email), as well as on the publication/s and/or media where they are going to cover the concerned event (in particular if this differs from the information given earlier in the registrations). They are as well asked to supply evidence that they contributed as film journalists or critics at least three times to a regular publication or media over a period of the last twelve months.

8. In case the conditions for a reasonable composition, organisation and work of a specific jury are not forthcoming, the one of the following options may be adopted:
A. The General Secretary may invite at his own discretion critics who are members of FIPRESCI, to participate in that specific jury;
B. Critics attending the festival, who are members of FIPRESCI, can be co-opted on the spot by a member of the Board, or, if no member of the Board is attending the festival, by the president of the Jury, even if he is not member of the Board.
C. The jury can be cancelled by the Board.

The provisions of the present article notably apply when the General Secretary notices that the lists of candidates proposed by the national sections (included the section of individual members) do not give to the jury a proper balance in gender, geography or type of press (print or media) publication represented.

9. Juries should be presided by a member being experienced in FIPRESCI matters. Juries consisting of less than five members may not have a president. Presidents do not vote, unless they represent a national section.

Members of the board attending a festival but not serving on the jury have the right to attend the jury meetings. They cannot vote, but can participate in the discussion in order to recall FIPRESCI regulations.

10. Jury members cannot have any kind of connection with the films, nor with the production or distribution or advertising companies of the films which are competing for the FIPRESCI prize, nor with the concerned festival, neither artistically, nor financially. If it appears they do, they must immediately declare their interest to the president of the jury, who has to decide if they can still participate in the jury.

11. Decisions have to be carried out by an absolute majority of all jury members present. Delegation of votes is unacceptable. Deliberations of the jury can be open to the public. In case of split decisions, the President can decide to use his vote to cast the decision, or, exceptionally, can decide to vote, if he is a president not representing a section.

12. The national section of the country in which a festival takes place should be in charge of organizing the jury meetings, the award ceremony and the publication of awards. They should also provide the secretary of the jury. In the most important festivals, in order to insure the best organization, the General Secretary may instead appoint a permanent correspondent, who, in that case, will deal with the above tasks and will be ex officio the secretary of the jury without vote.

13. The President of the jury is responsible for sending a protocol covering jury activities and including prizes and technical data, to the General Secretary. Each jury member is obliged to write a text on the concerned festival, to be published on the website of the Federation. In particular, the awarded film has to be reviewed.

14. The official languages of FIPRESCI and its juries are English and French.

Approved by the General Assembly 2006. 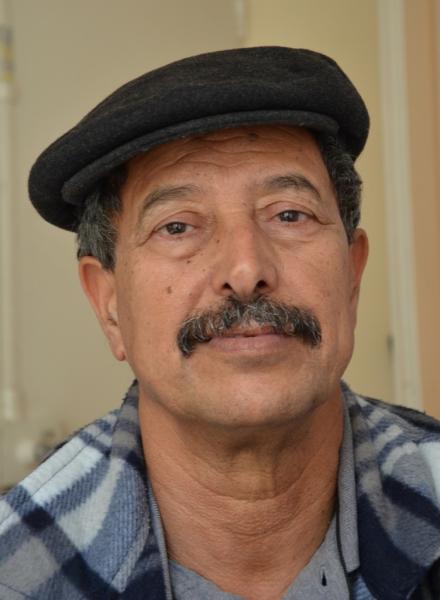 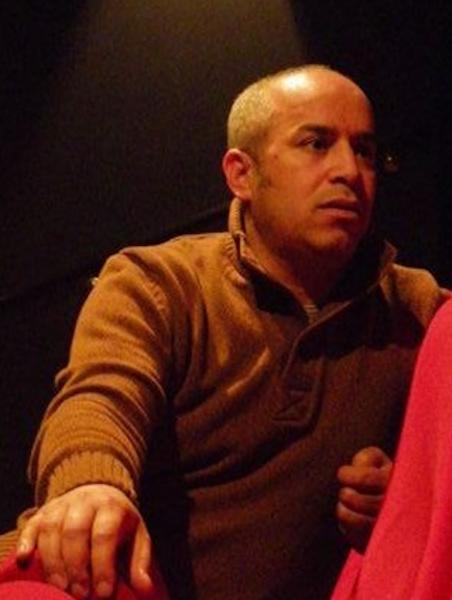 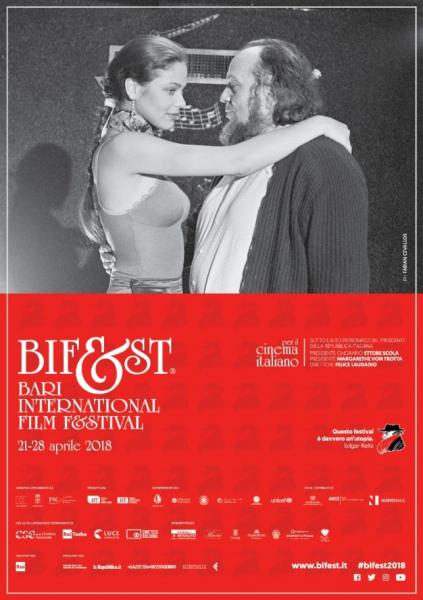 The Battle of Tabatô, directed by João Viana, [...]

The film revolution will be Tweeted

The sound of movies

So close to Africa and yet…

Emergence of the word