Philistine Films is an independent production company founded in 1997 with offices in both Palestine and Jordan. Philistine Films was created to support new voices and to offer a platform for the emerging independent Arab film scene. Our company goal is to focus on development and co-production of independent feature and documentary films and find unconventional stories and fresh narratives. We hope to challenge the creative, financial, and practical obstacles confronting filmmakers working outside the mainstream.

Philistine Films is known for an interest in challenging, thought-provoking and original movies from filmmakers with distinctive visions, and has established itself at the forefront of independent cinema in the region, producing films for both the large and small screen. Collaborations include directors and artists Annemarie Jacir, Ossama Bawardi, Dahna Abourahme, Kamran Rastegar, Suzy Salamy, Rami Yasin, Zain Duraie, Mai Masri and Catherine Rios. Philistine's movies have been Official Selections of the Cannes film festival twice, screened in Venice, Berlin, Toronto and Tribeca, a finalist for an Academy Award, as well as more than three hundred other festivals and numerous awards.

Philistine Films also concentrates on education and training with the conviction that in order to build a truly independent cinema, a self-sufficient industry should exist with professional crew and genuinely independent voices. Philistine Films has organized various screenwriting and directing workshops, technical crew training, created a cinema club, and has organized several film festivals and screenings, most significantly the Dreams of a Nation traveling film festival and database. In 2011, Philistine Films hosted internationally acclaimed director Ken Loach for his historical first visit to Ramallah 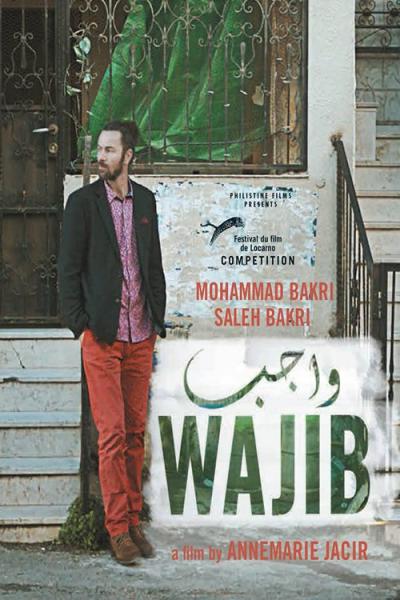 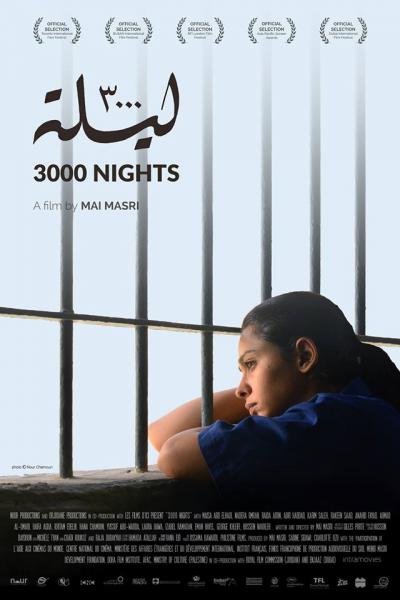 Chronicle of Civilized and Consequential Moments of [...] 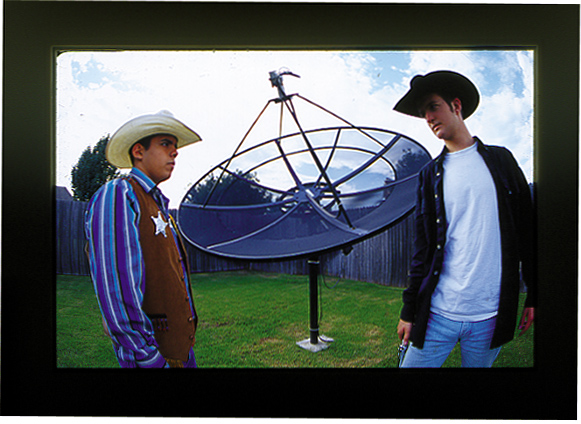 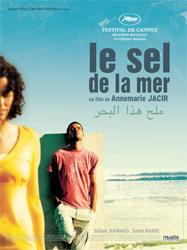 Salt of this sea 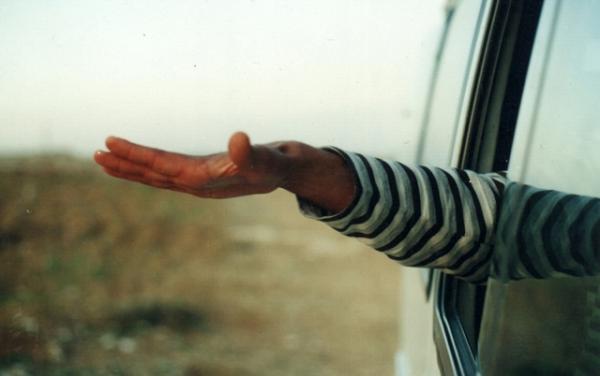 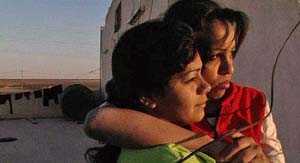 A Few Crumbs for The Birds