The VPRO operates in various media, producing radio and television programmes, filling digital theme channels, operating an innovative website, publishing a programme guide and organising cultural activities for members. Every week the VPRO broadcasts an average of 19 hours of television and 57 hours of radio-. The broadcasting corporation responds to specific interests with four non-stop theme channels. The website www.vpro.nl is progressive in terms of technology and more in depth in terms of content, and is updated daily.

Apart from the daily tv and Radio listings, the ‘VPRO Gids' programme guide contains a variety of articles. VPRO Backstage organises (and participates in) cultural activities for the benefit its members in a creative manner and keeps them informed about these activities through the website and a newsletter. And last but not least, the VPRO web store contains a wide variety of unique VPRO products.

The ‘profound' Nederland 2 mirrors Dutch society. The VPRO contributes to this task through programmes such as the informative programme Tegenlicht, the history programme Andere Tijden and documentaries on Holland Doc. Finally, the stimulating and provocative ‘Nederland 3' focuses on younger viewers with comedy and staying on the cutting edge. The VPRO shows this with programmes such as Holland Sport, the programme with a unique view on sports, the absurdist talk show De Staat van Verwarring and the TV version of the online pop magazine 3VOOR12 TV. The much-applauded youth programme Villa Achterwerk is aired during the children's part of the day on Nederland 3 called Z@pp.

As for radio, the VPRO broadcasts on four of the seven public radio stations in the Netherlands: especially on the ‘Concertzender' station, with cultural information programmes such as De Avonden (containing the humorous programma Radio Bergeijk) and Zaterdagavond@VPRO, the musical theme evening with ‘world music,' film scores and modern music.
On Radio 1 The VPRO has background information for news in the programme De Ochtenden and also OVT, the history programme with discussions, reports and documentaries. The music station 3FM has a weekly rock, talk and dance show including live acts in Club3VOOR12 and 3VOOR12WHITENOISE, the cutting-edge, alternative music show hosted by Dave Clarke.

Not the everyday shows
The VPRO has a rather special position within the broadcasting system. Enthusiasm, curiosity and quality has more value than ratings. The VPRO takes its public task seriously but with slight stubbornness, purposefully choosing those programmes and topics that the other broadcasting companies pass over. The programmers broadcast what moves people and how society moves them. The VPRO aims to surprise, inspire awe, enrage and inform, as well as touch people, make them think, laugh and put things into perspective. It provides people with the opportunity to explore, but also to see the world around them, the VPRO is in continuous dialogue with its articulate and critical target group.

Real-life examples of the VPRO philosophy include:
informative radio and television programmes containing reports, debates and documentaries, with plenty of attention paid to political, social, scientific, cultural and philosophical developments;
programmes that stand out for a wide variety of reasons; in length, form or content. Theme nights or programmes such as Zomergasten, a live, three-hour show where well-known Dutch people compile their own TV evening, and Wereldgasten, the programme where a well-known foreigner compiles his or her favourite TV evening;
programmes about new developments in art, culture, film and music;
drama series and films made by renowned as well as new talent;
comedy that more likely elicits smiles than roars of laughter;
a large amount of in-house productions;
purchasing programmes from abroad that share the same guiding principle as the in-house productions: independent, but definitely taking a stand.

Media company
The VPRO is a media company, in which content takes priority. Only then can a decision be made on the most appropriate medium or media mix for showcasing content for maximum effect. That is why Internet, digital theme channels, the VPRO Gids and events sponsored by the VPRO are very important, in addition to radio and television.

The VPRO promotes a far reaching integration between all these activities. The goal is to reach the public: how, where and when it wants to be reached. The viewing, listening, surfing and reading audiences are increasingly wanting to make their own choices. In order to meet this need, the VPRO fully utilises the possibilities provided by the digital media.

Not your average office building
The pioneering spirit of the VPRO manifests itself in more than just the programming: the broadcasting company is housed in one of the most unusual buildings in the Netherlands. Designed by MVRDV, Villa VPRO is famous at home and abroad.

More about Villa VPRO (MVRDV architects)
How to get to Villa VPRO (in Dutch)
Contact? Mail: info@vpro.nl 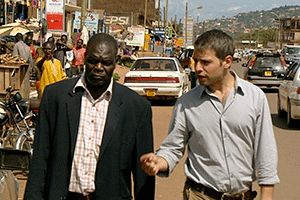 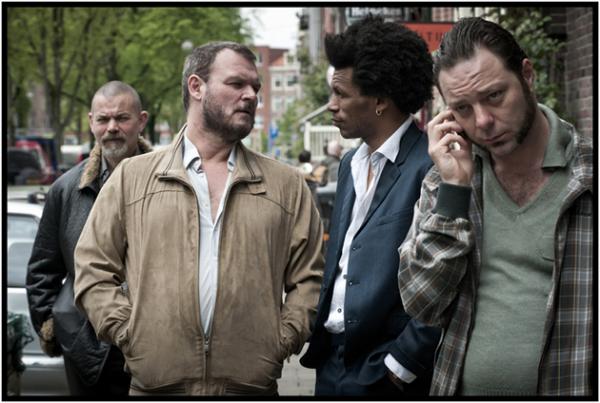 Resurrection Of A Bastard (The) 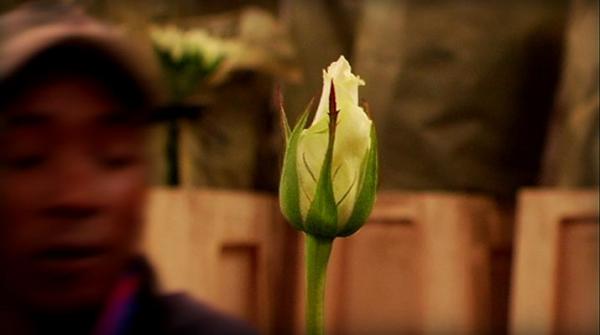 Opportunity for Documentary Filmmakers and Video [...]