Moonlighting Films
Recognized as the premier production company in Southern Africa for production services, co-productions and structured financing. Our reputation for excellence has been built over 20 years with production partners that range from major Hollywood Studios and US networks to film and tv independents.

About Moonlighting Films
Moonlighting Films is widely recognised as South Africa's foremost Production Company in the provision of highly skilled motion picture and television co-productions and production services.
Founded by Genevieve Hofmeyr and Philip Key in 1997, the company has serviced, produced and/or structured finance for more than fifty international motion picture and television productions. With experience that allows the flexibility to understand all types of budget, the company's productions range from big budget Hollywood studio pictures to smaller television dramas and documentaries.
Quality services rendered by Moonlighting Films and supervised by Hofmeyr, have assisted in the successful execution of the off-shore production of numerous mainstream Hollywood motion pictures, many helmed by filmmakers such as Clint Eastwood, Edward Zwick, Michael Mann, Marc Forster, Roland Emmerich, Phillip Noyce, Mira Nair and Bruce Beresford.
In addition to A-List and Oscar® winning talent such as Denzel Washington, Leonardo DiCaprio, Angelina Jolie, and Hilary Swank, Moonlighting Films' has facilitated motion pictures starring some of the world's most bankable stars including Ryan Reynolds, Matt Damon, Daniel Craig and Gerard Butler.
Having established a reputation of production excellence and delivery of world-standard productions, Moonlighting Films has partnered with Universal Studios, Warner Bros. Pictures, Sony (Columbia Pictures and TriStar Pictures), Paramount Pictures, Walt Disney Pictures, and leading Independents such as Mandalay Pictures, Focus Features, Kennedy/Marshall, Relativity Media, Alcon Entertainment, and Working Title Films, as well as the major networks HBO, NBC Universal, Fox Television, Sony Pictures Television, BBC.
Moonlighting Films also provides production support for location based projects throughout Africa, with particular experience in Namibia, Mozambique, Nigeria, Botswana, Zimbabwe and Ghana amongst others.
In addition to its significant influence in positioning South Africa as a proficient and cost competitive filming destination, Moonlighting Films has been a front-runner in the development of the local entertainment industry, structuring co-productions and maximising government subsidies.

Moonlighting Commercials
Production services since 1989 for tv commercials, stlls and all multi-media platforms. We're based in Cape Town where our dynamic production and research team support filmmakers from over 30 countries across the globe in the world of advertising.

Background:
Moonlighting Films was established by Genevieve Hofmeyr and Philip Key and is South Africa's premier film production company. With production partners that include major Hollywood studios, the company has provided production services on 16 international feature films, several TV documentary series and is collaborating on a number of co-productions and independent films.

What We Do:
Full production service for feature films, television and documentaries. Co-production partners through offices in Cape Town, Johannesburg and Namibia. Experience with shooting on location throughout Africa, including Mozambique, Kenya, Ghana, Cameroon and Nigeria.


Moonlighting has worked for many years with dedicated casting directors who have an excellent understanding of directors' needs. They cast proactively from, for example, theatres, schools and dance groups and conduct street casting where necessary. Moonlighting cast both onto tape and digitally. We can upload web presentations, e-mail stills or freight tapes to the client for viewing.

Since its establishment Moonlighting has built up a large database of knowledge about the various regions in which we work, from Ghana in West Africa to Kenya in Central East Africa, as well as in Tanzania, Botswana, Zimbabwe, Mozambique, the Indian Ocean Islands and every corner of the nine provinces that make up South Africa. Moonlighting is also affiliated with Namib Films in Namibia making shooting in this neighboring country a lot more feasible. 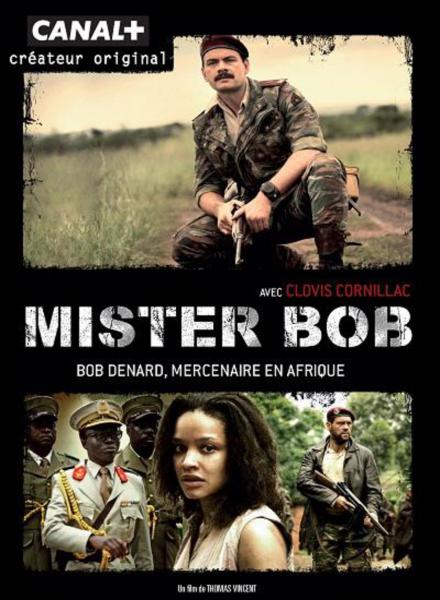 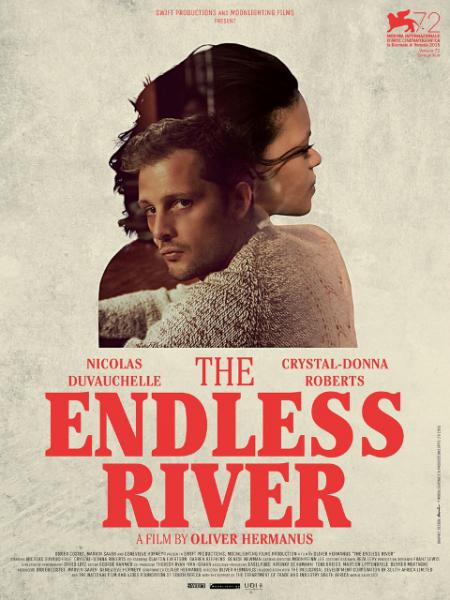 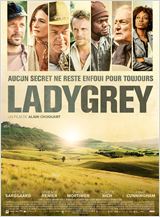