This duet by the most talented and socially committed global Hip Hop artists says what we need in one word, "CHANGE!" The team delivers a song that speaks to the times in which we live. It's a rallying cry in Bambara (West African language), French and English to start the New Year with positive and deliberate intentions.
It will be played worldwide from January 2012 by the 500 RFI partner radios!!!

On the cutting-edge of AfroHipHop Soul and Break-beat, Toni and Amkoullel share their amazing talent crossing-over continents and cultures; bringing the underground above ground with a new global up-tempo sound that appeals to all generations and music lovers.

Coming out of Brooklyn's Le Studio, Fritz Francois and Troy Sampson have co-produced a beautiful track bringing together two cultures to create one international global hit.

TONI BLACKMAN ‘US Ambassador of Hip Hop' and AMKOULLEL ‘the Malian Hip Hop prodigy honouring the African youth' met in New York, Spring 2011 at a Hip Hop education conference where they were both invited as panellists. Both activists in the global Hip Hop movement, they were already aware of each other's artistic and social/educational activities. Besides all their common interests, the encounter revealed a similar positive energy, strong work ethic and spirit of generosity. When they met on stage at Brooklyn's Zebulon, Amkoullel's furious mix of tradition and dance and Toni's amazing freestyle talents set the vibe for the crowd to go absolutely crazy as the audience shared surprisingly discovered their irresistible, contagious energy!

All hip-hop and all soul, Toni Blackman channels in the tradition of jazz greats improvising lyrics and poetry to which both elders and youth raise their hands in approval. A lyricist, poet, producer, actress, master teacher and director, she has been sharing her various talents and is giving strength and inspiration to deprived youth all over Africa, Brazil, Europe, and Southeast Asia. For the past ten years Toni has performed her music with m'balax, highlife, soukous, afrobeat, zouk, and with traditional instruments. www.toniblackman.com

Amkoullel harmoniously combines traditional and contemporary global cultures to promote social responsibility. He is a popular star who also boosts the image of Africa through education and culture. His first performances in Europe and the US have created a stir as he disproves many music industry myths: he can move any crowd beyond the language barrier and represents a positive future in blending consciousness with sexy, cultural with commercial, traditional with urban. www.myspace.com/amkoullel 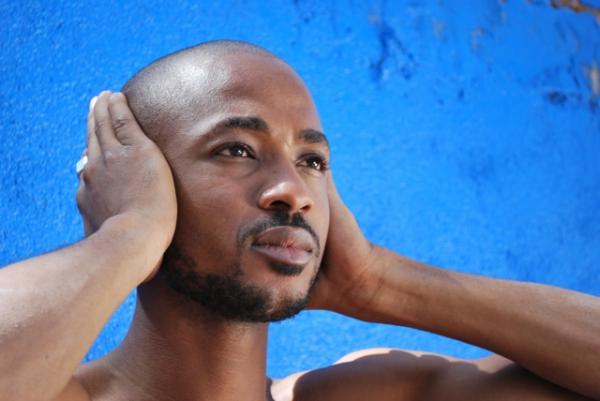 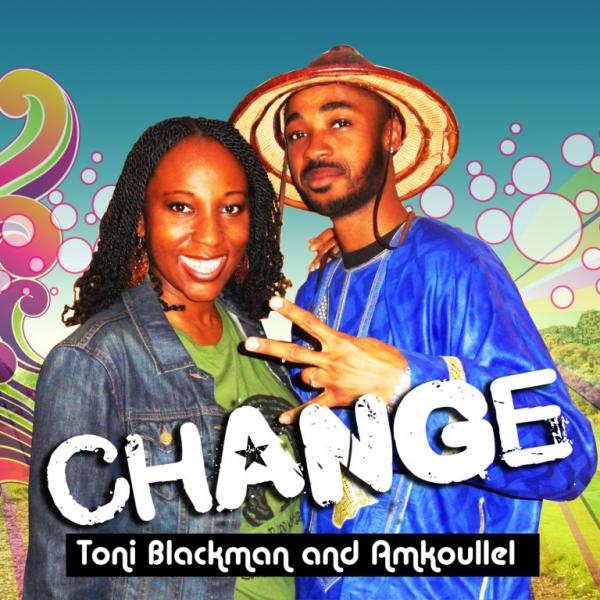