Tanya Stephens (born Vivienne Stephenson on July 2, 1973) was one of the most promising female reggae artists to emerge in the late '90s. Stephens caught her big break in 1996, when her ladies anthem, "Yuh Nuh Ready fi Dis Yet," caused quite a stir (later spotlighted on the Reggae Gold 1997 compilation), as she soon after began working with such acclaimed producers as Barry O'Hare, Bobby "Digital" Dixon, Harvel "Gadaffi" Hart, and Dave and Tony Kelly. 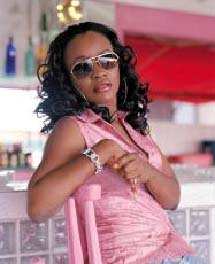