Gito is a Burundian student who lives in Paris. When he finishes his studies, he decides to go back to his country and promises his French girlfriend that he will call for her when he becomes a minister, something that he is convinced will happen. However, he loses gradually his ambition as he's confronted with the country reality and starts going out again with his childhood love. Nevertheless, he will make the best of a bad deal, with the help of the two women of his life. A delicious comedy. 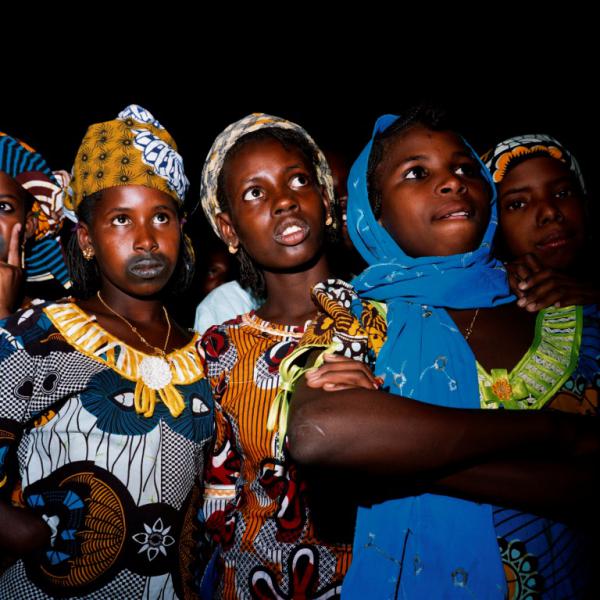 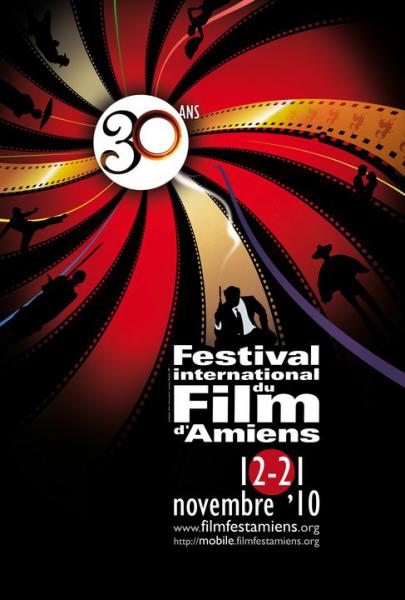