Page Asanji, a young woman, fights for her life and that of her missing son when she wakes up from the strangest of places without a baby she supposedly conceived two days ago in Ward Zee of a given hospital. Every trace of her ever being pregnant or having put to birth are nonexistent.
In the hospital she gets up and realises that her two-day old baby is missing. Worse still, her husband and maid have disappeared.

A film by Delphine ITAMBI

Based on a true story

in association with
The CoreUnit Group
Golden Effects Pictures 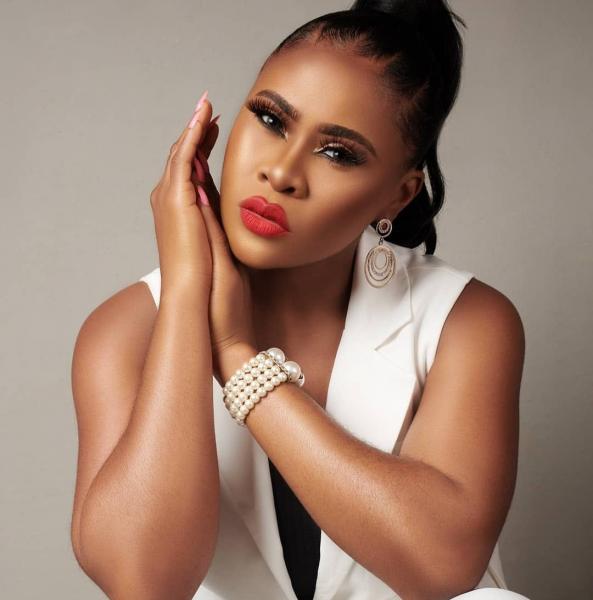 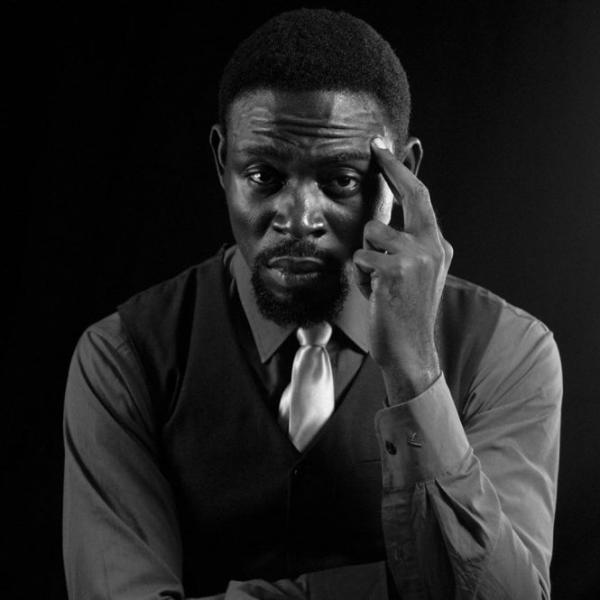