"What this former Senegal rapper produces takes inspiration from afroblues, folk, reggae and sometime afrobeat. His acoustic style does not look like any other: genuine, with the strength and the mystery of the African « desert blues ». After his first album supported by France INTER and highly acclaimed by the critics of World Music, the young singer with raspy voice prepares a second album for the beginning of 2013 while performing occasionally on live shows."  France Culture

Few months after the release of « Tomorrow » in 2013,  album greeted with rave reviews from the World Music critics, LËK SÈN, restless creator, is already presenting his new opus « Hope Inna Afreeka ». A new Album: « Urban Blues »…100% of the benefits will be donated to a music school, in favor of the children in his native village Ngor (Senegal).

On 9 June 2014, Puppa Lëk Sèn will present « Jaam Dong » (Only peace), a new album where Lëk Sèn clearly defines his style and discourse. Often identified among the artists who cannot be categorized that we happy to class everywhere (African Blues, World, Reggae, Afrobeat, Rap, …), Lëk Sèn moves in his album towards the source of his inspirations, « Reggae » music.His identity and inspirations remain intact and Lëk Sèn remains as active and a source of renewal as before. For the album "Jaam Dong"  Lëk Sèn invited LEXON(Vocals), Julia SARR (Chorus) and Méta DIA (Vocals) for featuring.

On January 29, 2015 Puppa Lëk Sèn released "Silmakha" his first single.
"Silmakha" means the Blind in Wolof. This single, written by Puppa Lëk Sèn﻿, pays tribute to the bravery of children of blind people in Africa. Their entire life is dedicated to their parents « They are their eyes, their guides, their arms… ».
The ambiance created contrasts naturally with the lyrics, like a hymn to encourage these children.
Puppa Lëk Sèn signs this single, a subtle mix of African Blues, Reggae, of Senegalese Rythms, supported by a calabash and of dance, which he calls the « Kannassu music » (Crazy music).
This song was written and composed by Puppa Lëk Sèn (Singing, guitar, calabash , drums) and Christophe Laxenaire﻿ (keyboard, bass guitar). Production, Realization by JAHSEN CREATION.﻿

On May 5, 2015, Puppa Lëk Sèn released "Lift up your head" his second single.
This single marks the return to roots, enriched by the Jamaican Sound System culture, to which he is very close.
Puppa LËK SÈN comes from hip hop, he was revealed by RFI in 2007 with his band "SSK"; since then his inspirations have been sailing between reggae, world music African blues and urban music. Eight years after his departure from Senegal, he proposes a 100% hip hop song, written in Jamaican language to pay tribute to Marcus Garvey and to Jamaican people, respectful of their African origins.

COMING SOON!! Always on the reggae route,  the 5th opus of Puppa Lëk Sèn « SWEET & TUFF » will be released early 2016! EP available on 8 October 2015 !
Internationally praised by the critics of Reggae and World Music, this Senegalese artist with a husky, powerful and masculine voice, revealed at several occasions by RFI, France Inter, shortlisted in the « Victoires du Reggae » 2014 and nominated for the « Best Album 2014 » in Reggaeville, will definitely continue to make speak of him…

An album dedicated to free souls: « Peace is truth and truth is love » !

The production is signed by JAHSEN CREATION. 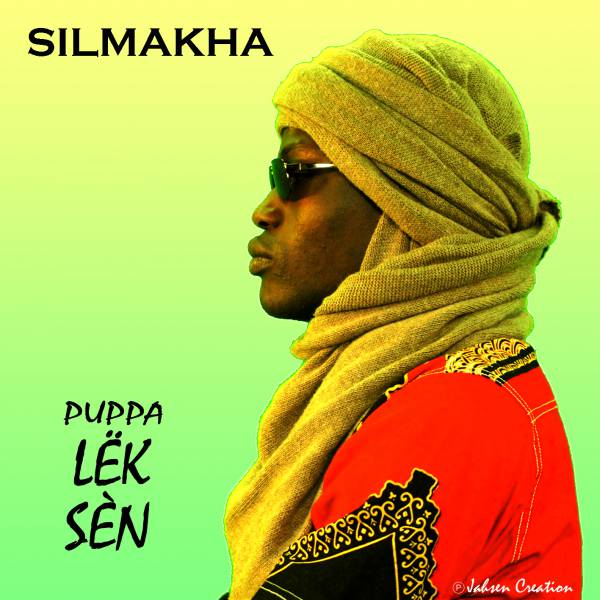 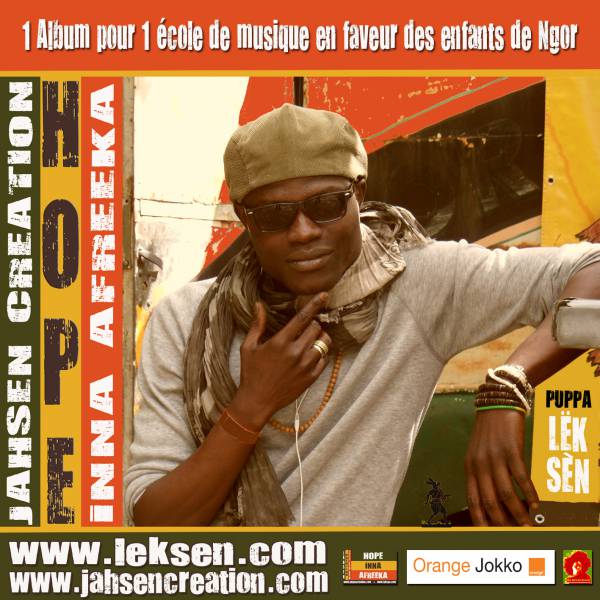 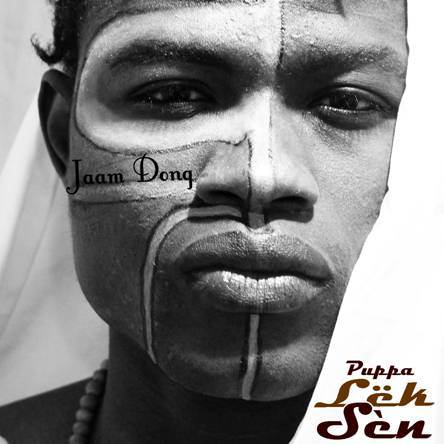 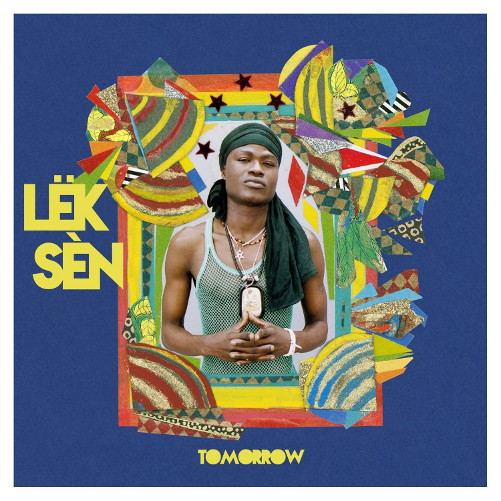 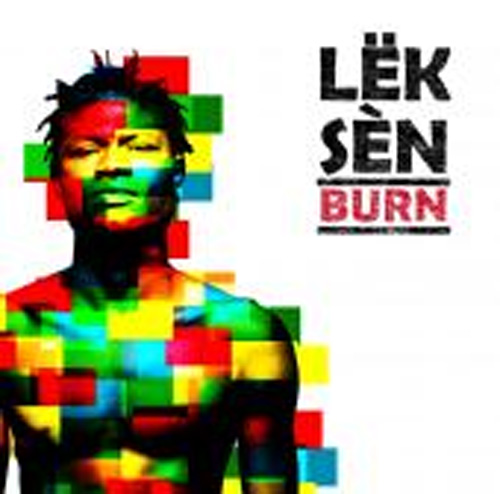 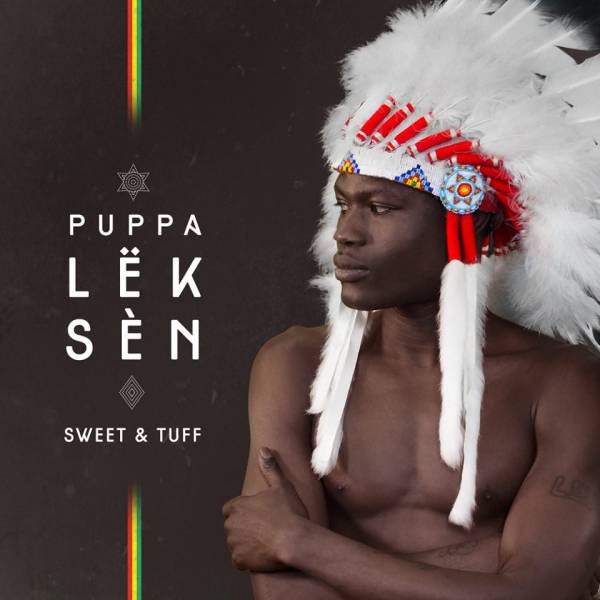 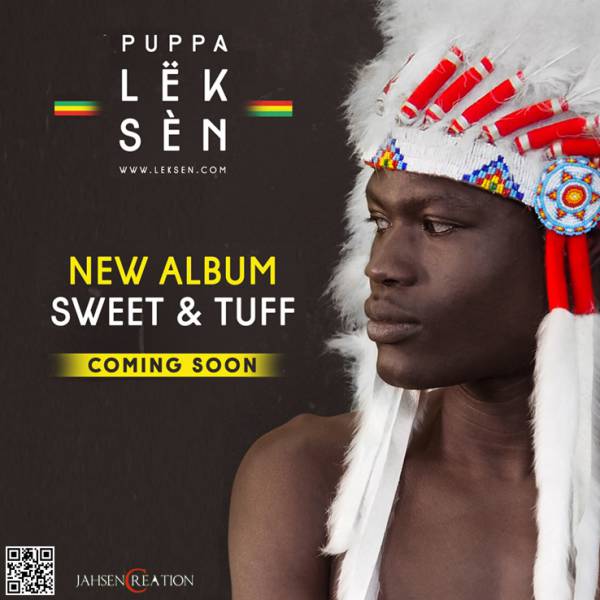