New for Sauti za Busara 2011 festival is the African Music Film Programme, transforming the Old Fort's seated amphitheatre into a cinema space where African music films, clips and videos will be screened as a complementary programme to the live performances on the main stage.

What we're looking for...

Sauti za Busara is looking for four feature length films that will be screened from 8pm, together with a variety of stimulating and entertaining shorts from around the African Continent. These can be music clips and videos, recorded concerts, music documentaries or more experimental films. We're looking primarily for:
- Films that tell a story about music and musicians from the African Continent and diaspora
- Music films that are of exceptional interest to all audiences (local, international, regional, etc)
- Music films that represent the wealth and diversity of music from East Africa and beyond
- Music films with great visuals, quality sound and music that is firmly rooted in Africa
- Music films that tell of new and unheard of sounds as well as established artists
- Foreign language films should ideally be subtitled in Kiswahili and/or English

Your application can only be considered if we have received a completed application from you by 12 November 2010.All applicants will be notified of the selection committee decision by email during November. 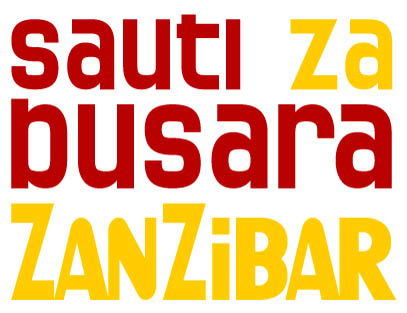