Fest'Napuan Association is a local non-profit organization based in Vanuatu that organizes the Fest'Napuan Music Festival, the largest in the South Pacific. This free, open air, week-long festival is held annually in Port Vila and showcases the best talent from the region as well as international artists, and since it's establishment in 1997, can be attributed with motivating and launching the careers of a new generation of ni-Vanuatu artists and performers.

This year's Fest'Napuan week will feature as always the Fest Nalenga string bands to open the festivities on full moon at Saralana on the Wednesday, and traditional kastom performances on Saturday afternoon for Fest'Sawagoro as well as the new Fest'Tamariki children's festival on Friday afternoon to complement three wonderful nights of music from Vanuatu, Pacific, Africa, Aotearoa- New Zealand and Australia. And of course Zion Fest gospel and praise to close a great week of music and entertainment. Not to forget the tasty local kaikai and mellow kava from the stalls! 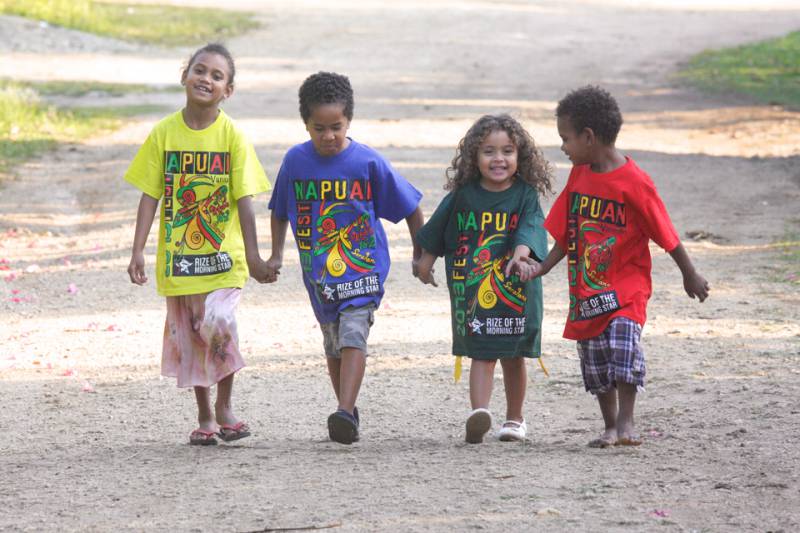