Achille Brice, Cameroonian filmmaker (Film/Video/Photography/New Media) best known for his works in post-production (Editing/VFX). Before getting into film, Achille Brice has been a Recording Artist (Soul, Jazz & Rhythm and Blues). He has a post-production credit as Editor on over 10 feature films, 10 Short Films, 5 music videos and over 8 cooperate TV Commercials. He received formal training as a post-production person during his trainings at the Durban talent campus, Berlin Talent Campus and at the Akademie Schloss Solitude in Stuttgart where he had an Artistic residency grant. As an Independent Filmmaker, he has worked on projects in Cameroon, Nigeria, South Africa, UK and Germany among others. He has directed 2 short films: I.C.U & FAKEH. He Co-produced & Co-Directed BELEH & ALMA with another upcoming Cameroonian female filmmaker (Christa Eka A.) His first experimental take on a future film was will OBSESSION, but 2016 saw his major Directorial debut for a feature film on LIFEPOINT. Achille Brice is the Founder of the ArtCity Short Film Festival in Buea, Cameroon where he was equally the Festival Director for the 2014 & 2015 seasons. 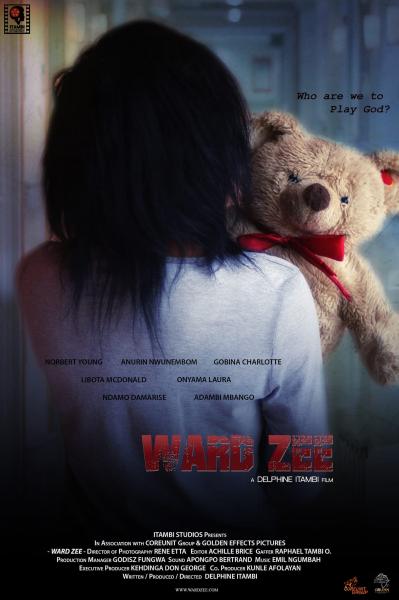 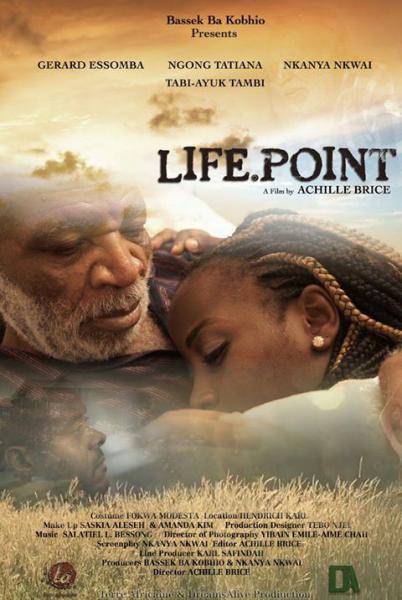 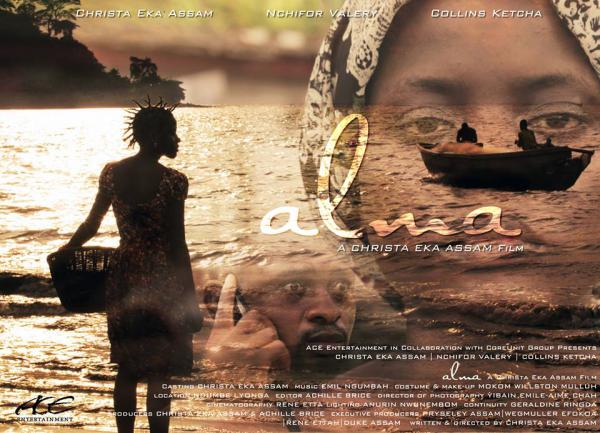 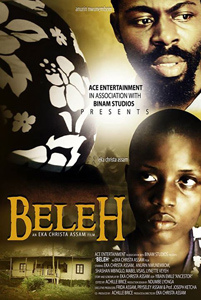 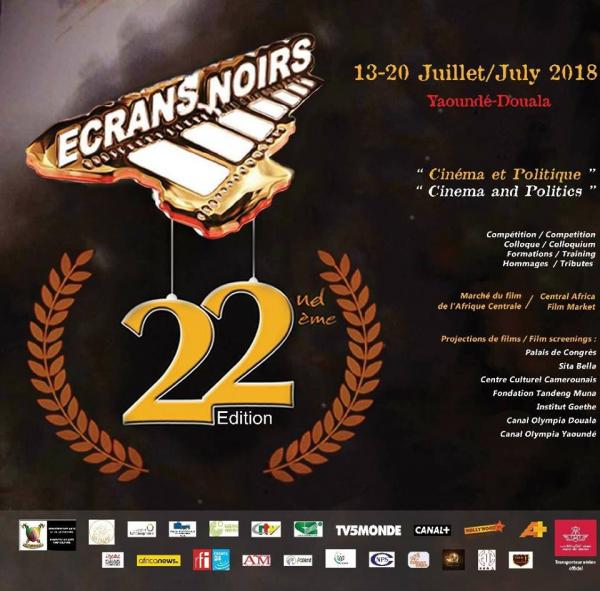