Born in 1949 in Cadique (Guinea Bissau).
He studied in Cuba, at ICAIC (Cuban film institute).
Then he attended current news training under the supervision of Paulin Soumanou Vieyra ("Afrique sur Seine") from 1972 to 1974. He has worked as a reporter for many years.
In 1987 he directed his film "Mortu Nega" which was very successful. In 1992, he directed "Les yeux bleus de Yonta", then, "Po di Sangui" in 1996. All his works were award winners in several festivals. 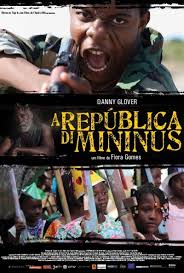