Kareem is a Bahamian filmmaker from the island of Nassau.

Over the past five years he has won over 25 awards for his previous three film projects. Kareem has made short music documentaries for the syndicated show Hip Hop Nation: Notes from the Underground; and has written and directed the short film Float that has won 5 festival awards and distribution in North America, Germany and Austria. Float received a US Broadcast premiere on LOGO. Moving Pictures Magazine crowned Float as one of five short films to look out for and Kareem a writer/director to watch.

Subsequently, he has directed the documentary I Am Not A Dummy and a debut feature film Children Of God. Children of God has won 18 awards, distributed in 24 territories, a theatrical release in the US and currently airing on SHOWTIME. Children of God was also named by BET as one of the top ten movies of the year and one of the top features to watch by The Independent Magazine.

His short film, ‘Passage', premiered at Encounters Short Film Festival in Bristol, UK, as part of a Commonwealth Writers event. 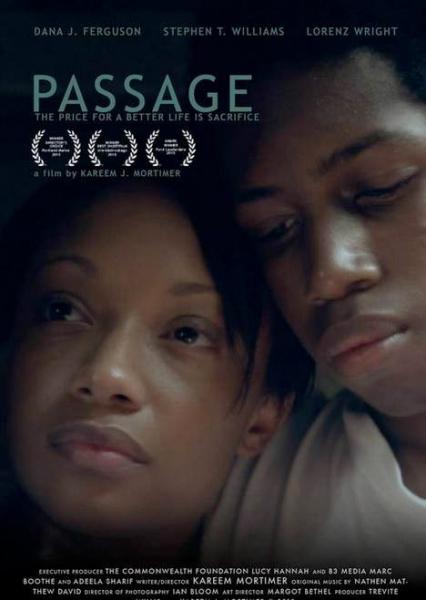 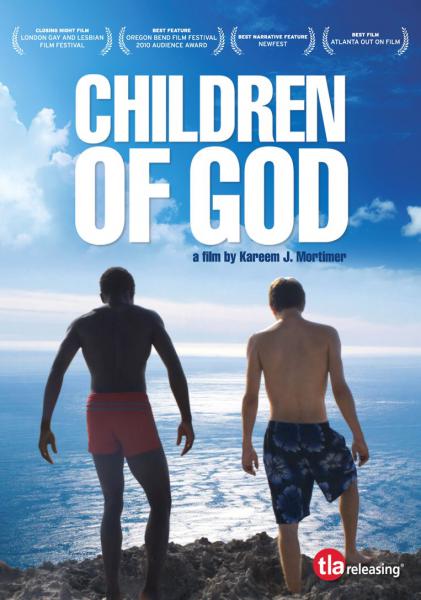 I Am Not A Dummy

From wednesday 21 september to tuesday 04 october 2011