Nile Saulter is a cinematographer, director, editor, and founding member of New Caribbean Cinema. He graduated from the New York Film Academy at King's College, London in 2004. His commercial clients include Pepsi, Gatorade, Red Bull, Digicel, PSI and Island Outpost. His short films have been exhibited at The British Museum in London and the Michael Werner Gallery in New York, and screened at festivals in Toronto, Nigeria, Trinidad, Barbados, Cuba, St Lucia, Jamaica, and London, where his short film Coast won the award for Best Cinematography at the Portobello Film Festival in 2011. He has directed and codirected music videos for Bounty Killer and Skygrass, in addition to creating video art. Nile recently returned from Senegal, where he conducted interviews and shot footage for the Puma-sponsored One People documentary project to commemorate Jamaica's 50th Anniversary. He's recently gotten into fashion film productions also, and has shot two for the Lubica and We Are Massiv brands respectively. Nile has just completed his first feature film script for which pre-production which began in the summer of 2013. 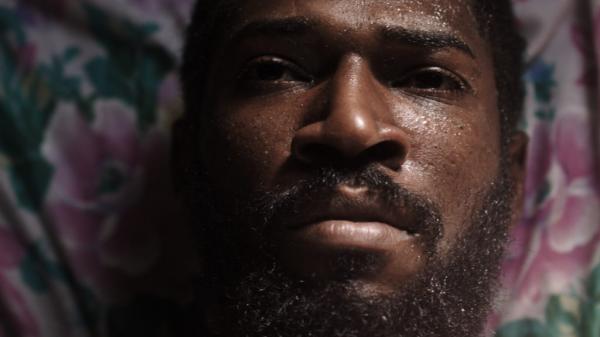