Pedro Pimenta started his film career with the National Film Institute of Mozambique in 1977. Since then, he has produced, co-produced or line produced numerous short fiction, documentaries and feature films in his country as well as in other African.)
Between 1997 and 2003, Pedro was the chief Technical Adviser of the UNESCO Zimbabwe Film and Video training Project for Southern Africa in Harare. As part of his function he conceived and managed various training programs. He is one of the founders of AVEA (Audio Visual Entrepreneurs of Africa) which runs an annual professional training program for producers in Southern Africa. Until December 2005, Pedro was a member of the Prince Claus Fund Awards Committee of the Netherlands. He is the founder and Director of
DOCKANEMA a documentary film festival in Mozambique. 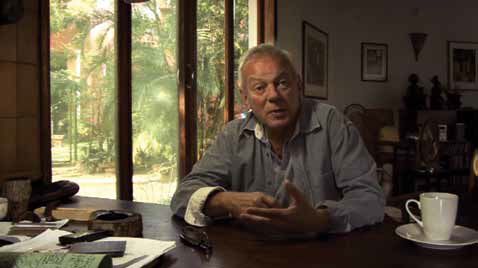 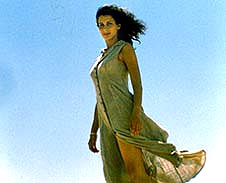 Tree of our Forefathers (The) 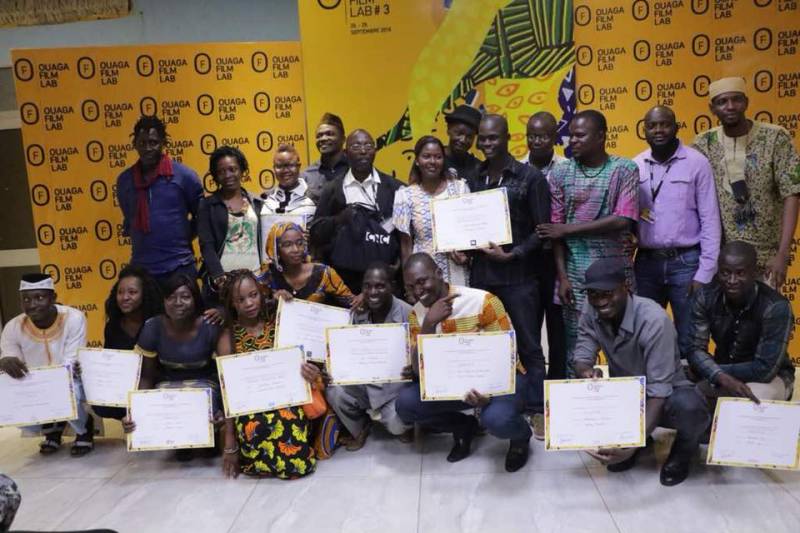 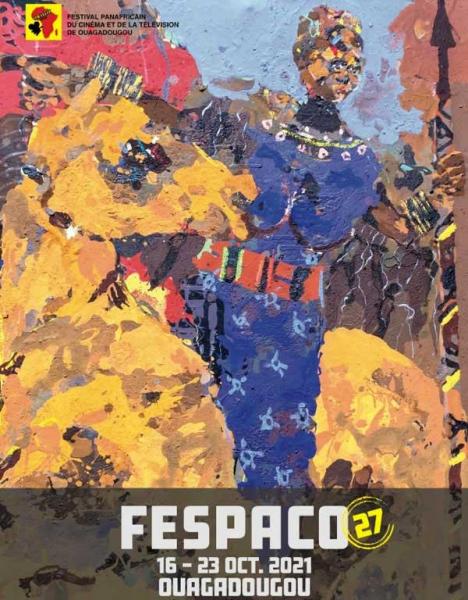 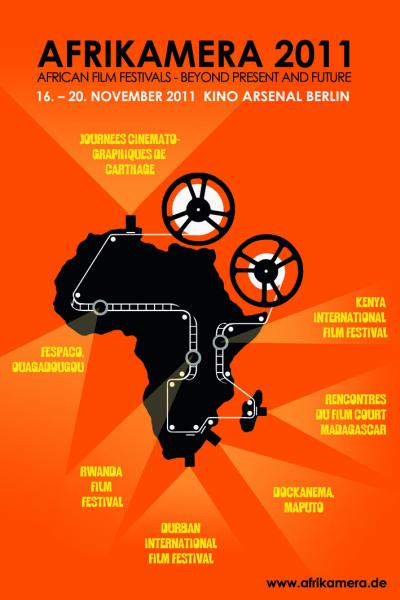 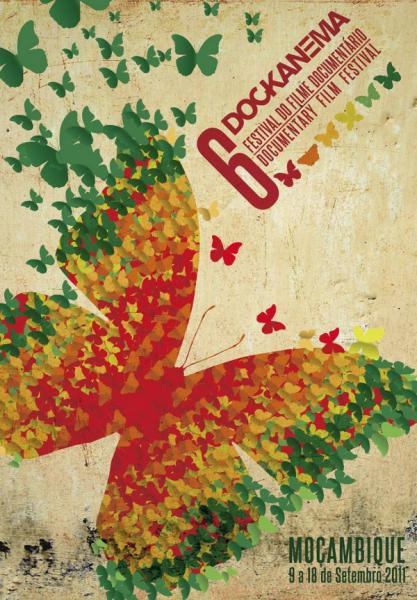