Polyglot (German, English, Bambara, Dogon, French), she graduated in artistic and cultural action, in English and German, in human resources management at the École Supérieure de Gestion and also trained in scriptwriting, production and shooting. She thus joins the "Collective of young talents of UCECAO (Union of creators and entrepreneurs of cinema and audiovisual in West Africa)", initiated by Soussaba CISSÉ, daughter of filmmaker Souleymane CISSÉ.
From 2012, she will shoot several short films and will be chosen in 2016 as co-director of "C'EST LA VIE" series broadcast on TV5MONDE. In 2021 she joins Toumani SANGARÉ and Alou DEMEBELÉ as co-director of "SUNDAY IN BAMAKO", a long series co-produced by Canal+ which immerses us in the story of three women who are opposites and who find themselves at the same marabout a few hours from the celebration of their marriage. 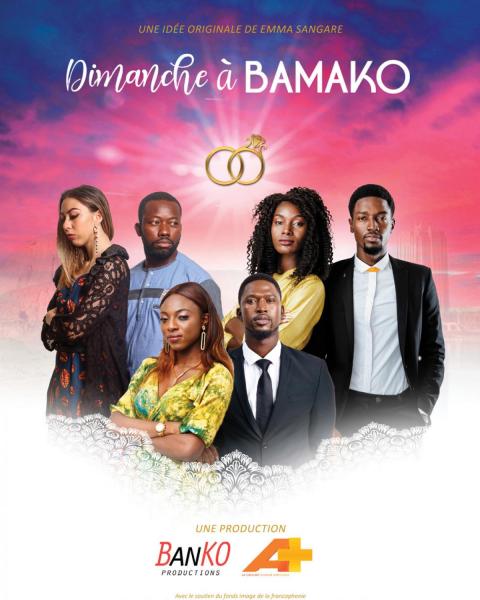 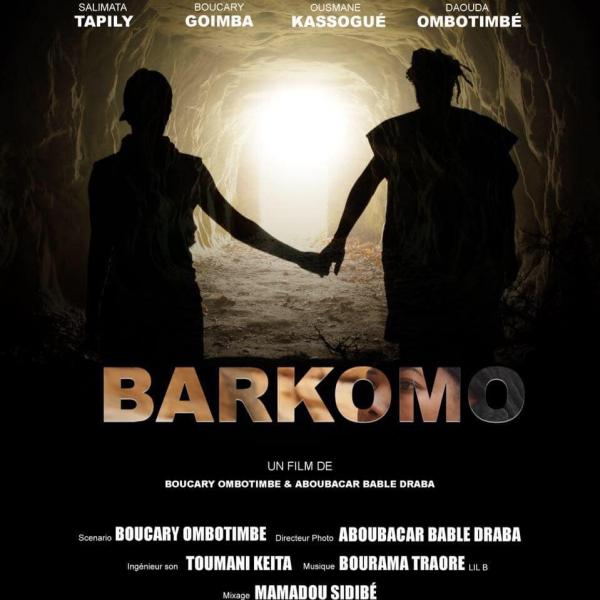 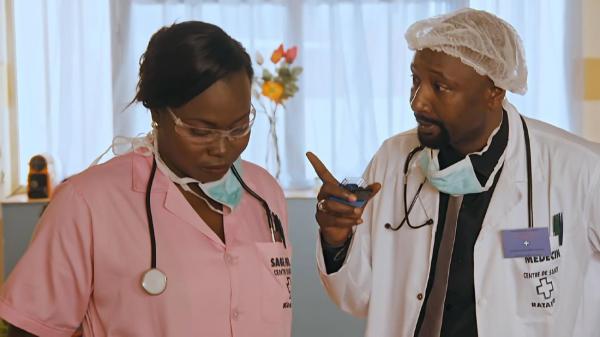