"Mounyou ni Sabali?" is a double portrait. The crossed portrait of two women, two feminists. It's a documentary without commentary that lets you see, gives voice. It is also a film that questions sexual violence. In Mali, this violence is taboo, and is underestimated by society. In their respective environments, two women decide not to remain silent, as tradition would have it. One of them lives in Mali, she gives herself up and tells how she rebuilds herself after having lived through the horror of a rape. The other lives in New York. She has founded a website that allows women to open up and exchange with each other. We discover an activist open to her city, open to the world. 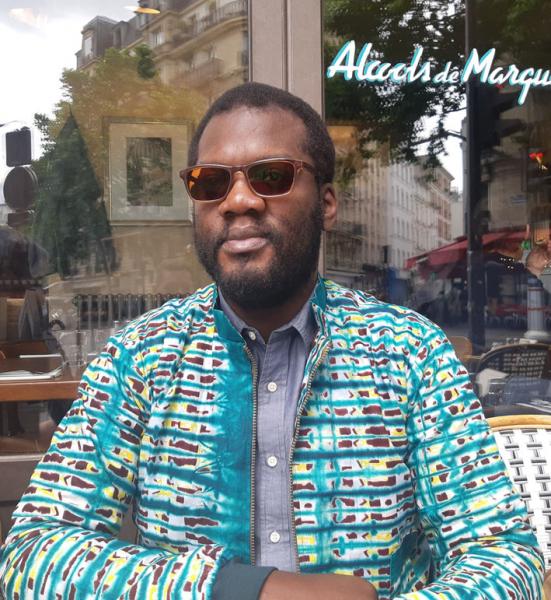