Through the intimacy of Muslim-Christian couples, MALIAN WEDDINGS reveals a country in mutation. Immersion in endangered paradise.

Mali has always been an example of religious tolerance. For these marriages with religious disparities as much as for its peaceful cohabitation between cultures, Malians have also developed very particular customs for settling conflicts. Laughter, self-management of conflicts or "joking kinship" are social practices that still today defuse most tensions before they become too great. But new fears are now eating away at Mali's most beautiful unions. Since 2012, the rebellion in the North and tensions have spread throughout the country, even into layers of tolerance that were thought to be immutable. Through the evolution of Muslim-Christian couples, NOCES MALIENNES analyzes a country in the throes of change. Immersion in a paradise in peril. 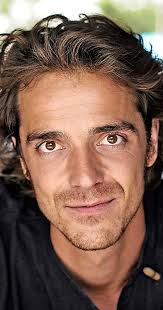