A new Ugandan film set for release this May is promising to touch the lives of young viewers with a powerful massage of faith and redemption.
Written and directed by Joseph Kenneth Ssebaggala, alias Zenken, Reform tells a touching story about the grace of Jesus Christ, as seen through the eyes of a redeemed high school hell-raiser.

A story about acclaimed school boy struggling to gain his popularity back after being punished as everyone else. 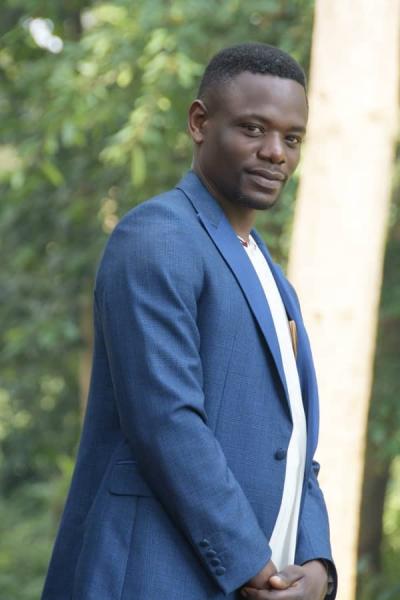 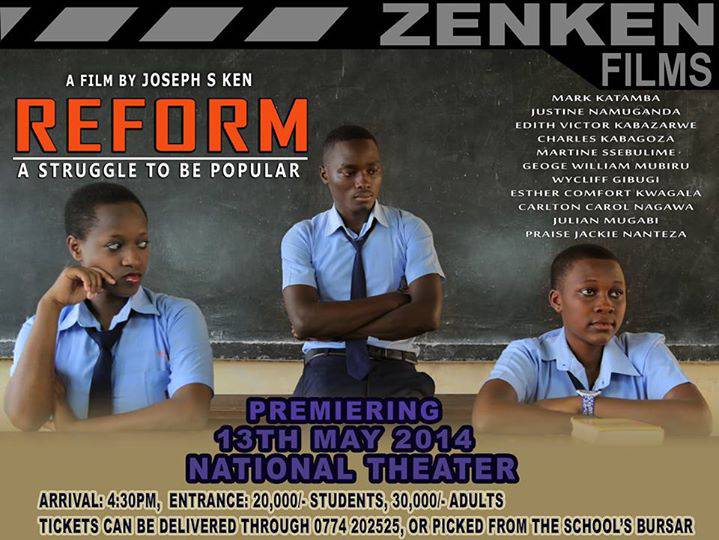