New Zealand ensemble/band, Waiora, fuse the ancient kingdom and modern world using traditional Maori instruments with contemporary styles and the idiomatic sounds of classical guitar. Master taonga puoro composer and musician, Horomona Horo, takes the listener on a dynamic journey, incorporating traditional culture and the original uses of the instruments in a contemporary musical idiom.  Soundscapes are created with lush textures from guitar, percussion and vocals as well as the many sounds of taonga puoro; flutes, trumpets, percussive and wind instruments-mirroring the sounds of the natural world.

Locally based in New Zealand since 2006, Waiora have come to international attention in since a performance two years ago at Sounds Aotearoa, the New Zealand indigenous music expo.  Recent highlights have included two European tours including performances and workshops in Slovakia, Ireland and the UK, recording with UK film composer, Paul Lewis, the Singapore Grand Prix,  WOMAD NZ and being the first NZ band in over a decade to be selected for WOMEX.

In 2014, Waiora will be releasing their first album, recorded by Maaka McGregor and playing festivals in Vanuatu and Shanghai as well as undertaking a local NZ tour. 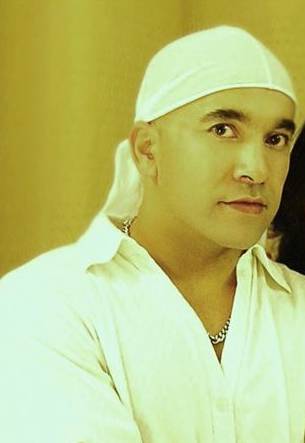 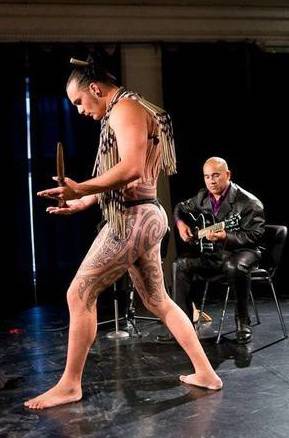