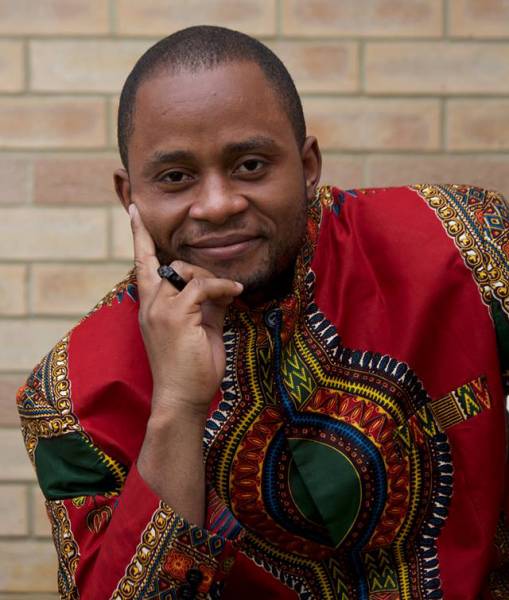 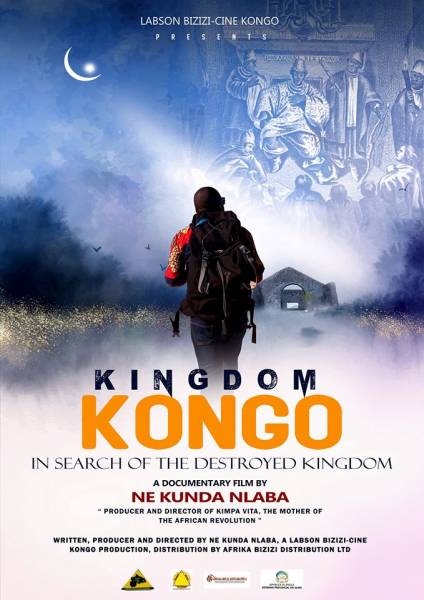 Kingdom of Kongo: In Search of the Destroyed Kingdom 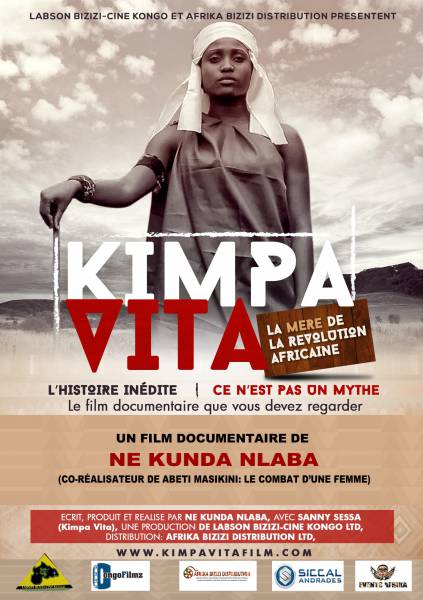 Kimpa Vita: the mother of the African Revolution